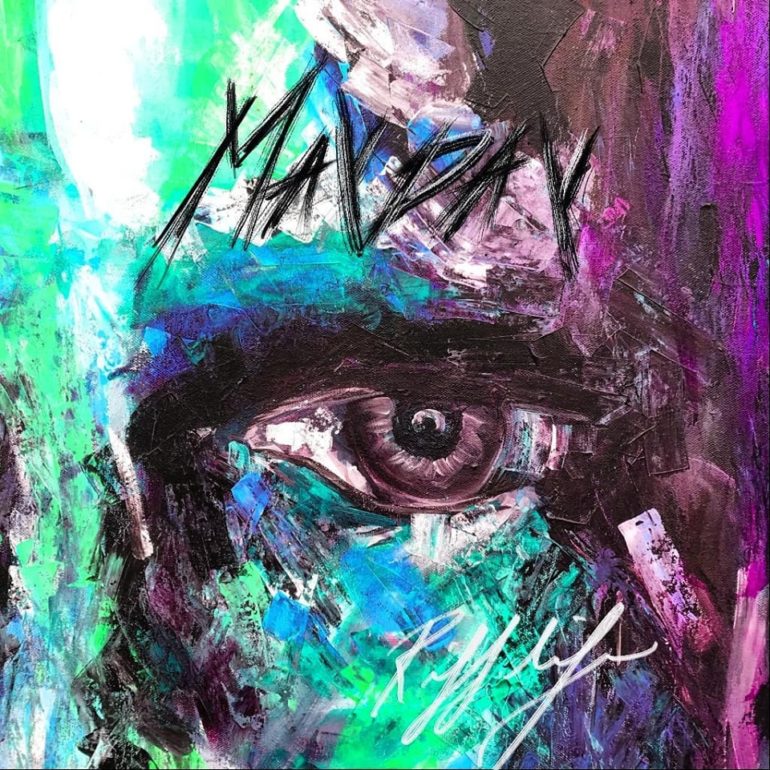 Yash Nath Jha, a singer-songwriter from Dehradun, chose Riff Life as the moniker to present his music which he believes to be a manifestation of intimate thoughts, experiences and vulnerabilities.

Indeed, the funky riff which acts as the core of his debut single ‘Mayday’ reeks of vulnerable fear. Straight laced rock drumming combined with heavy and throbbing bass lines make it dangerously edgy.

After playing the guitar and keyboards for seventeen years, Yash is at a stage where he feels that he has to bring out what’s inside him honestly, however dissonant it might be. Hence, Riff Life is the path back to his true self. The husky vocals, intentionally made to appear sensual, carry an essence of pain and internal conflict as illustrated in the lyrics that are themed around the appurtenances of love. In the chorus, he assures his beloved that he’s alright as he embarks on an internal journey, even though he doesn’t want to be alone.

A pure grunge rock standard which flirts with punk and heavy metal elements, ‘Mayday’ is a comforting listen for the chaotic ones. The brief but cathartic guitar solo at the end is a fitting climax to the dark and noirish setting of the song.