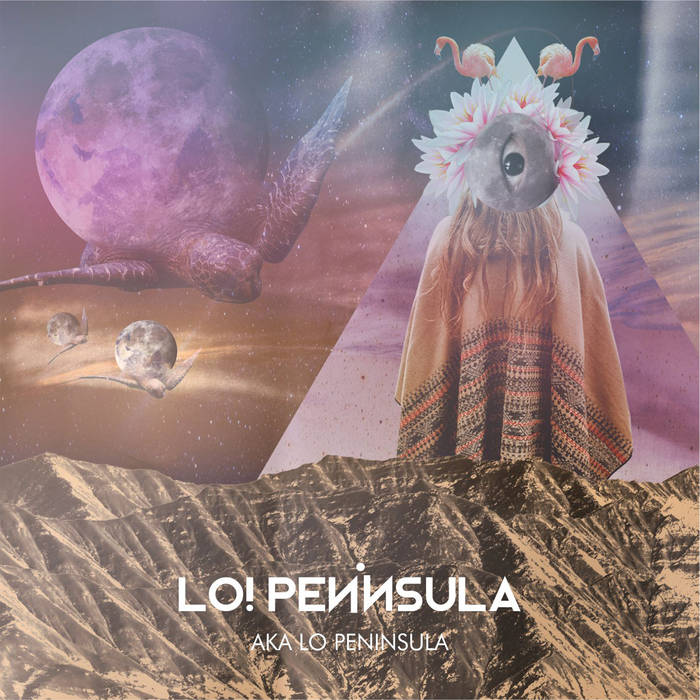 Psych rock band Lo! Peninsula has released its debut EP Lo! Peninsula AKA Lo Peninsula. A blend of psych rock, dream pop and shoegaze, the album has six songs – of which some are lengthy compositions – that talk of constellations and troubled minds. With only a limited number of artists exploring the shoegaze style of music in India, the three-piece band from Imphal stands out for producing something relatively untouched by local artists.

Samples of every day sounds like a phone’s vibration on ‘Another Divine Joke’ or shuffling cards on ‘Sleight of Hand’ add even more flavour to the vibe the band creates with the keyboard and guitars. Lo Peninsula relies more on sound than vocals to express the overarching theme of a collective existential crisis in the band members’ lives, creating an overall cathartic experience.

Last year in July, the band released its first single ‘Chasing Tidal Waves’ and grabbed the attention of the niche Indian crowd that would have found it hard to believe that they did not have to look outside the peninsula to find a rock sound like theirs. On Lo! Peninsula AKA Lo Peninsula, the band has cultivated that sound and moulded it in a perfect dream pop fashion.