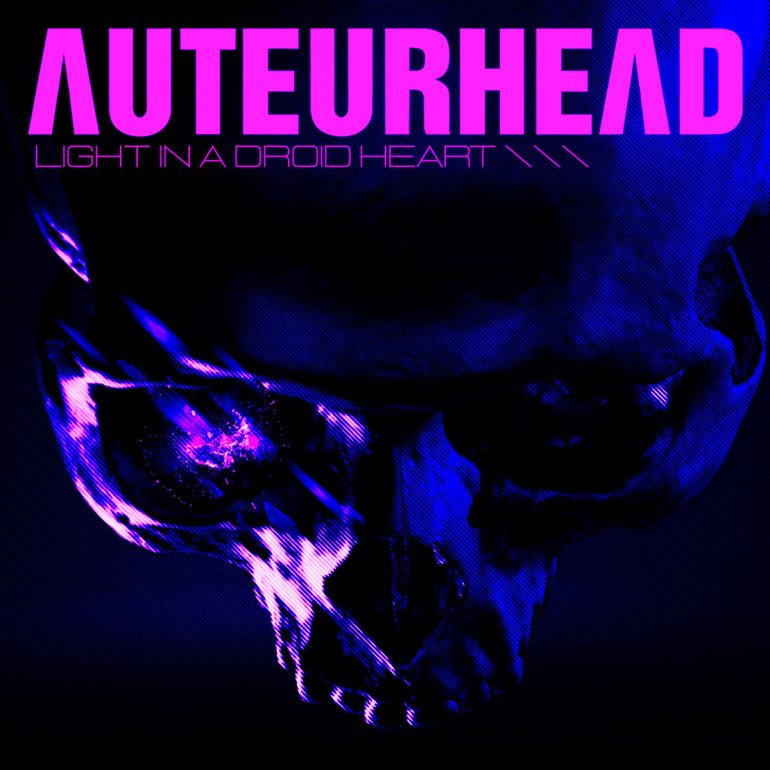 Listen: Light In A Droid Heart by Auteurhead

A few years prior to Visual Amnesia becoming the full focus of artist Reuben Bhattacharya, he was chiefly part of metallers Undying Inc as well as briefly a part of supergroup The Silent Offensive. Ever the madcap bassist on stage, there hasn’t been new music bearing Bhattacharya’s name since around 2014, when he slammed through Undying Inc’s Ironclad EP.

Instead, we’ve only been seeing the influence and art of Visual Amnesia grow, working with artists ranging from modern metallers Monuments to Aussie djent artists Twelve Foot Ninja to Siliguri/Pune synth-pop artist Dreamhour. That’s changed as recently as early in March when Bhattacharya launched his one-man art/music project Auteurhead.

Terming the music as “syndustrial”, his debut song ‘Light In A Droid Heart’ glows and morphs in several directions, starting with familiar synth lines and ballooning bass as well as robotic beats that get a little dancey. The track surprises with a chopped up saxophone solo that’s certainly a homage to 90s music, with sirens blaring in the back. He terms Auteurhead as “the reawakening of a grainy aesthetic from the worlds of early cyber-industrial, alt-pop, 90s crossover soundtracks and dark synth background scores of the 80s.”

In addition to writing, arranging and producing his debut track, Bhattacharya also created 3D art for it. If this is an indication of future material, then there’s plenty of darkness, griminess and yet, cinematic sounds expected from Auteurhead down the line.