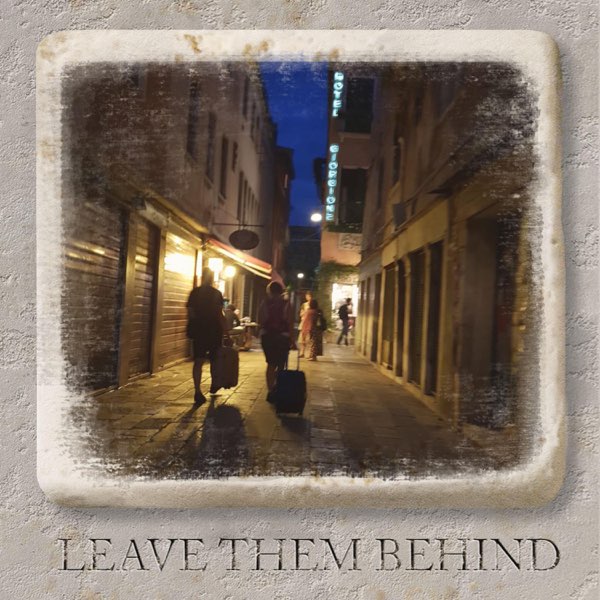 Listen: Leave Them Behind by Meadows & Rust

Aditya N.’s escape from his everyday life as film composer and producer has resulted in the creation of what he calls an “ambient, hybrid-cinematic” solo act, Meadows & Rust. Under that moniker, he is out with his second impressive single, ‘Leave Them Behind’.

There is a dark, almost disturbing soundscape that Aditya creates from the beginning, which only gets accentuated as the brief introductory vocals halt and the track is completely taken over by layers of strings including harps, and violin. “The consistent harp acts as the consistent gnawing voice within one’s head, the groove acts as the obstacles, the initial vocal is a note to oneself to let go, and the strings are the final frontier, when one feels free of that thought or feeling,” says Aditya. As the song approaches its end, there is a creeping dread to be found.

Composed, sung and produced by Aditya, the stirring and evocative cinematic sensibilities on ‘Leave Them Behind’ are not too far from his everyday life as a film composer and producer. Aditya has worked as a music producer on Hindi films like Kalank, Ludo, Raat Akeli Hai among others. He has also composed music for TV series The Gone Game and The Raikar Case.

Meadows & Rust also represents a return to indie for the artist. Aditya previously sang with Artistes Unlimited, along with being a part of a jazz-funk outfit called Cobbled Street that had musicians such as Dhruv Visvanath, Suyash Gabriel, and Sherry Mathews. More recently, he featured on Dhruv Viswanath’s latest release The Book of I, for which he remixed the track ‘Dark’.