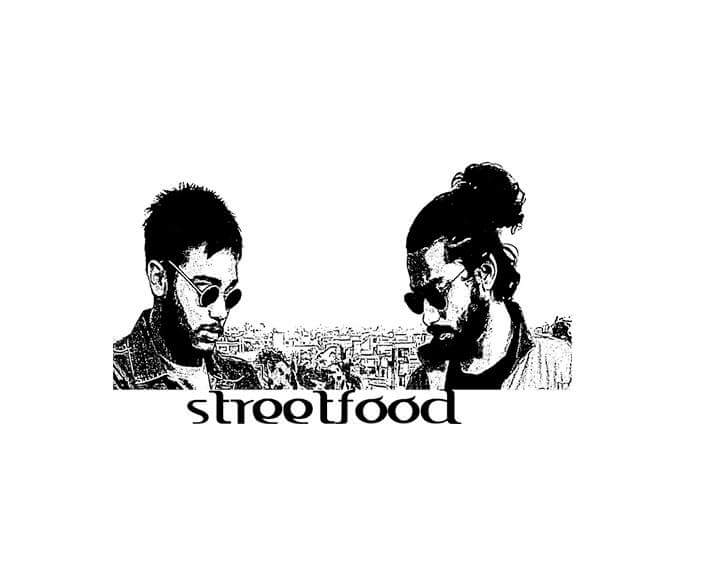 Kolkata-based producer-rapper duo Streetfood’s single ‘Jatri Ami’ is one of the finest hip-hop production to come out of the cultural capital of India.

‘Jatri Ami’, which roughly translates to ‘I am a passenger’, is the first on song their 2017 album Uposonghar Noy (Infirmus). The duo is now releasing the eight-track album on their YouTube channel.

The multilingual Bangla/English track, ‘Jatri Ami’ has minimalist production that gets you hooked as soon you hit play. The guitar riffs are chill and laid back, while the bassline looms like a Gothic castle over it. The chirping of birds and squeaks of what sounds like a swing in an abandoned park accompany the beats to set up an atmospheric canvas suitable for the stylish rap delivery in Bangla by Rounak Chakraborty aka Cizzy.

The second half of the song is ably carried by Saurya Joe Dattaray, the other half of the duo, who raps in English in a laid back tone.

In the country seeing a resurgence of an authentic hip-hop culture, much of the attention to the movement is enjoyed by Mumbai and Delhi. Streetfood’s music is testament to the fact that influential hip-hop can take off out of anywhere.