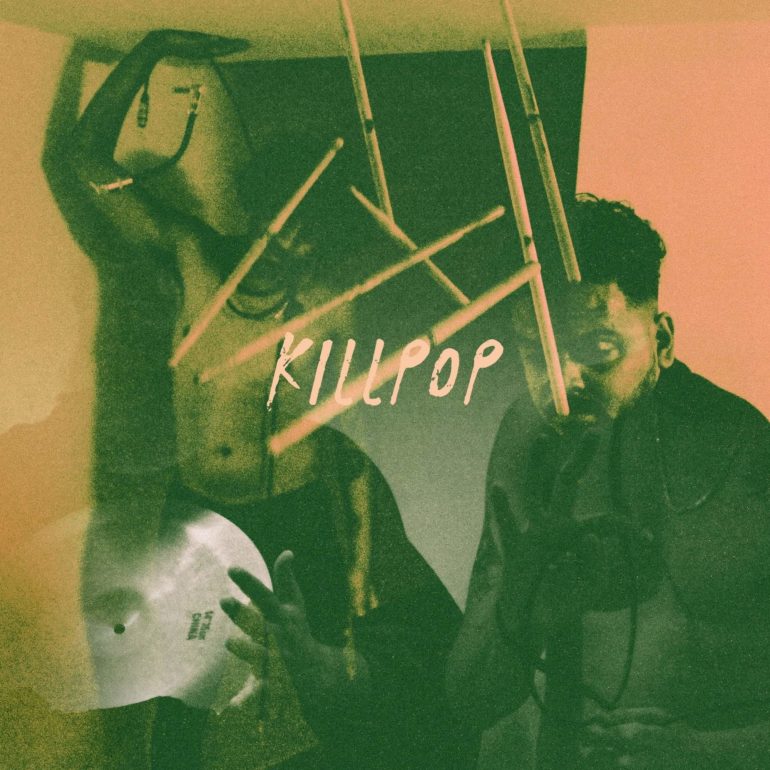 The F16s is one of the most prominent alt-rock outfits in the country today. ‘Silent Drama’ is the debut single of the F16s keyboardist Harshan Radhakrishnan and former member Vikram Yesudas’ dance punk/noise-pop venture Killpop.

Listening to ‘Silent Drama’ with this bit of information would’ve forced the listener to expect a similar soundscape. However, the song is unlike anything that the F16s has ever produced.

‘Silent Drama’ is an unconventionally charming song, that would appeal to the fans of alternate and psychedelic pop with abundance.

The song starts off belting out some alt-grunge, swiftly transgressing to its elementarily undercooked dance pop. The song works towards a supersonic crescendo, only to break pace with a metre-devoid drumroll, a la ‘Elephant’ by Tame Impala. Particularly impressive is the smart use of percussions in the buildup towards it. In fact, the song is approvably redolent of the work of Tame Impala.

Despite being their debut single, the song sounds like the work of seasoned musicians of the genre. Exciting times lie ahead for the duo post the release of the song, for ‘Silent Drama’ is rapid, hep and highly infectious.