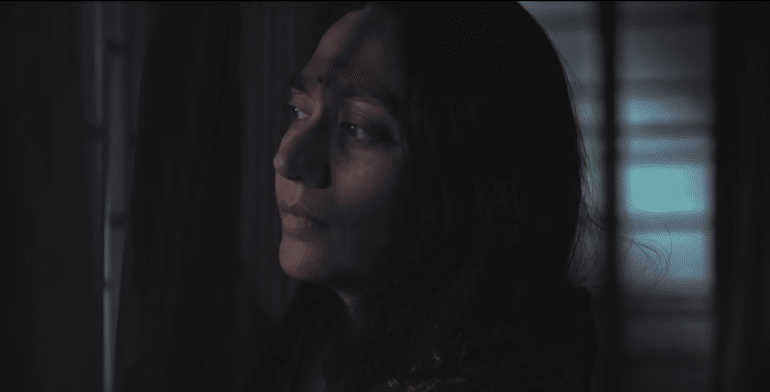 Kanishk Seth, the son of singer Kavita Seth of ‘Iktara’ fame, has released his debut single, one which he has sung, composed and produced.

The song, titled ‘Aane Ko Hai Khaab’ is a pensive melody and there is visible maturity about the entire production. Despite using a variety of things and soundscapes, the R&B style predominates a style that has been missing recently, or which doesn’t usually sound too good due to overproduction and annoying hooks. This debut effort is remarkable because there truly seems honesty in it. The Kavita Seth influence seems clear too.

For a debut composition, the track really manages to find its own. It shouldn’t be surprising given Seth, despite being in his early 20s, is already pretty experienced, having worked with his mother to make music when he was just 14 years old.

Kanishk has also released a music video for the track.