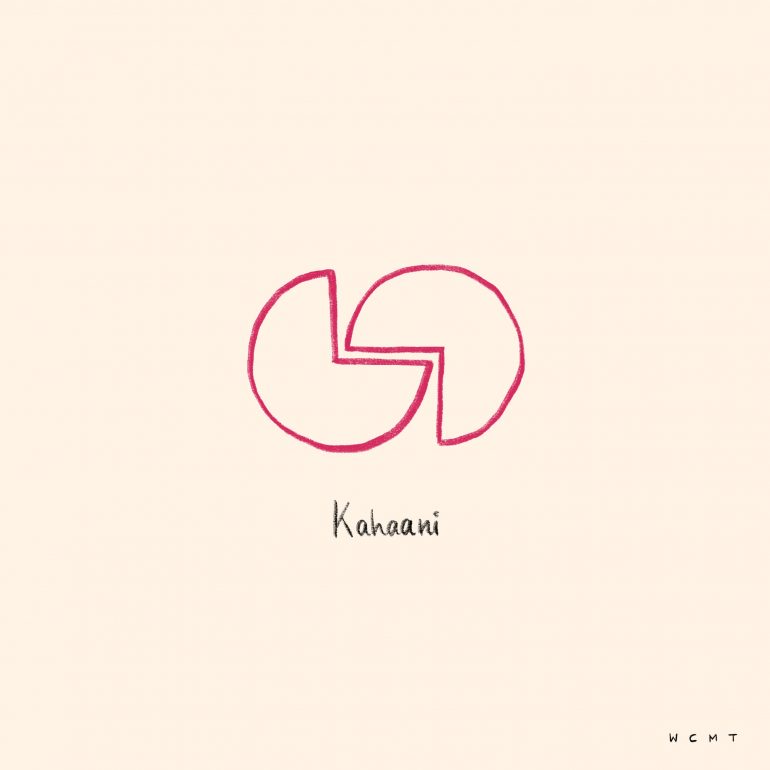 Indie darlings When Chai Met Toast make their Hindi debut with ‘Kahaani’, a bright ballad with singer-songwriter Ankur Tewari as a lyricist. Tewari’s deceptively simple but rich lyrics are a moving ode to the one that got away. The band’s previous work has also featured Hindi and Malayalam phrases. However, this track is their first to be entirely in Hindi.

‘Kahaani’ is anchored by a sentiment of acceptance and making peace with the fact that it’s not meant to be: “Kahaani ye adhoori sahi/ puri hogi phir kabhi” (Our story is incomplete for now, but we’ll finish it some other time). Chiming banjo and gently strummed guitar, staples in their music, infuse the wistful words with the feel-good character that’s become the band’s mainstay.

Ultimately, Tewari’s ability to condense vivid narrative imagery into effortless lyricism blends seamlessly with the Kochi outfit’s aesthetic, soothing melodies and tight production.  It’s an exciting addition to the band’s discography and definitely makes us all the more excited for their new album When We Feel Young, which is the follow-up to When Chai Met Toast’s 2018 EP Believe.

Ankur Tewari is a music veteran who’s dabbled in just about every form of creative arts you could imagine. He recently garnered mass acclaim as music supervisor on Gully Boy. Known for his melodic and socially conscious songwriting, he has been performing with his Hindi-Urdu rock band Ankur & the Ghalat Family since 2009.