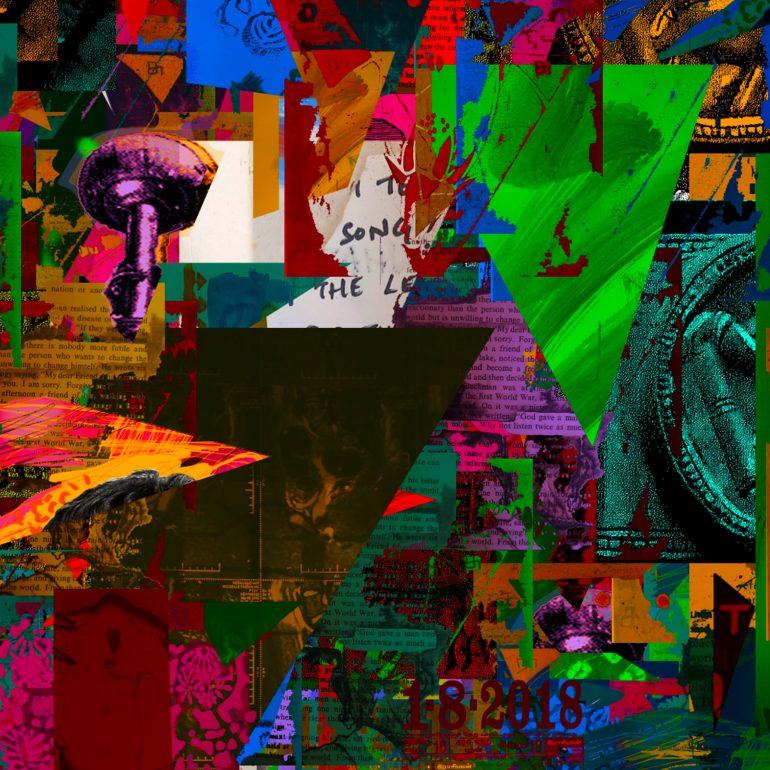 “Everyone has a story to tell but not every story gets to be told.”

Kaber Vasuki is a Tamil music composer, lyricist and producer who is popular for his independent albums and songs as well as his work in Tamil cinema. Also known for his duties as singer and composer of Tamil rock band Kurangan, his songs are known for brutally honest lyrics that deal with everyday themes. The stories he weaves are self-critical, thought-provoking and practical, but also hopeful.

‘Kadhaigal’ is Kaber’s first English collaboration, undertaken with the help of Malaysian rapper Balan Kashmir. Hailing from Klang, Balan has been in the rap game for a while now, releasing music in Tamil and English as well as working with prominent producers in Malaysia as well as in India. Known for songs like ‘Start the Thiruvizha’ and ‘Uppu Mutteh’, both with upwards of a million views each on YouTube, his lyrics are hard-hitting documents of his struggles up the ladder of success.

‘Kadhaigal’ is part of Kaber’s upcoming EP, one that sees an indie rock musician enter the world of hip-hop. With this single, Kaber presents himself in a new avatar as he sets out to narrate the power of storytelling. The video for ‘Kadhaigal’, released on April 2nd, features Kaber and Balan in a video collage of self-shot footage from their respective homes, with computer generative art serving as backdrops. The video, created by Chennai visual artist duo Television Dust, is generated from a program based on images fed into it. Television Dust have also recently been part of Focus Group Music’s sporadic live listening parties as the visual supplicants to the music on offer.