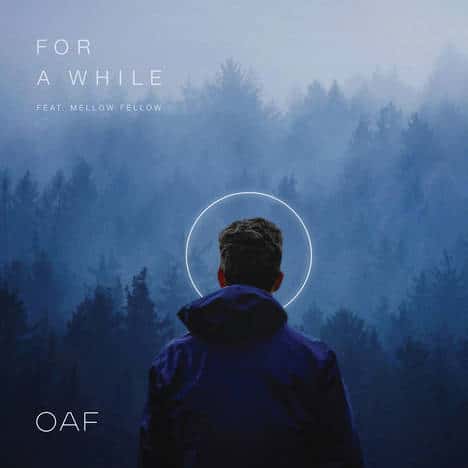 Mumbai music producer Kabeer Kathpalia’s new track ‘For A While’ is a harbinger to the project Oaf, the moniker under which he intends to put out all further releases. “Why Oaf? Oaf is silly, Oaf is clumsy, Oaf – is free. Being an Oaf allows me to experiment and explore freely and joyously, and share it with all of you,” he pipes. The track features Savera Mehta, aka Mellow Fellow, who happens to be a long time childhood friend of Kabeer.

Kabeer Kathpalia had dappled with the likes of many a project. From having composed music for The Golden Temple in Amritsar to contributing pastiches to an exhibition at the Power Station of Art in Shanghai, Kabeer has worked on a panoramic array. He is, first, a composer and a producer who seeks to explore the emotions through sound. Having created music for independent films and TV commercials, Kabeer has also started Slo Flo Sounds with childhood friend Savera Mehta.

Almost all the music Kabeer makes is inspired by stillness or the movement in nature. The track ‘For A While’ sings of fervent feelings and unbridled energy looking for an escape. Kabeer’s opening synths cement a very atmospheric landscape and one can almost see a terrain painted in greys and blues from the get-go. The track’s energy tries to escape each word, “I’ve got this feeling inside” he sings, “pouring out of my eyes, for a while now”.