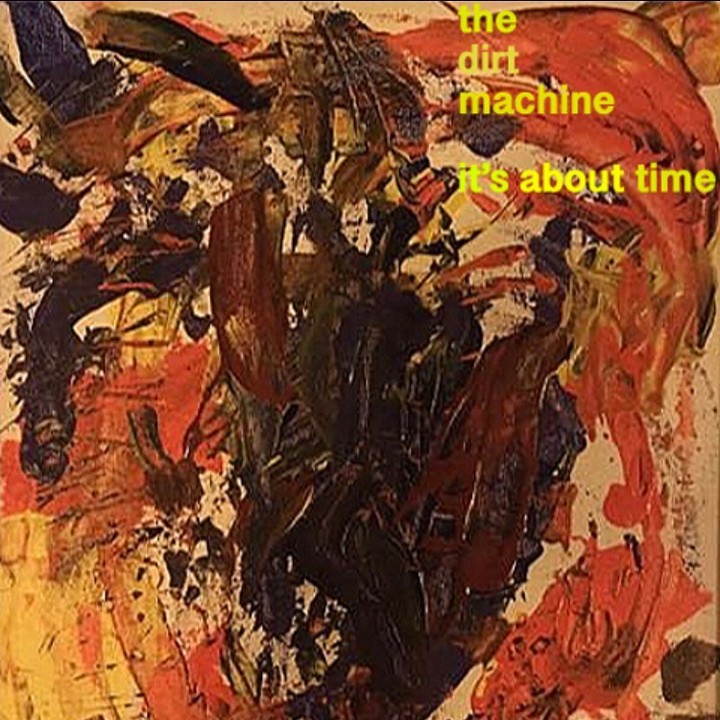 Listen: Its About Time by The Dirt Machine

Rooted in repetition and structure, it’s somewhat comforting that the Blues keeps finding ways to build on itself as a genre. The efficacy rests in its ability to lend itself to other genres, a trait owed largely to the familiarity it brings. On It’s About Time, the newest release from New Delhi’s Gaurav Chintamani, genres meld and disengage, funk into prog into jam-band, birthing four instrumental journeys.

Chintamani’s new outing as The Dirt Machine is a self-professed “oblique, tangential take on blues music” and one finds it hard-pressed to disagree. The titular opening track begins with a sample from The Boxtrolls, a 2014 movie whose corresponding sample involves an allergic reaction to cheese.

Keeping that in mind, the track sifts a repeating guitar riff through a hiccupped off-time drumbeat, gaps left for solo trips that eventually return. Moving along into ‘Blue Cubes of Ice’, Chintamani brings forth more of the bass playing he’s known for, the music dialling up the funk-fusion element he has often been associated with. ‘Get Off’ keeps up the pace, an audio sample of various video calling apps moving into a wah-fueled skronk.

Still having room for tricks, EP closer ‘What Did I Do Now?’ cranks up the psychedelia, generous amounts of reverb and delay cloaking a funky repetitive riff. Gaurav shows off some jazz chops by making angular moves, finishing things off with a Big Lebowski quote for some isolated chuckles.

For fans of his previous work, Chintamani’s debut EP has the artist diving deeper into work he has been recognised for. While probably more progressive fusion than a blues record, it’s a refreshing take on a genre that often gets a raw deal.