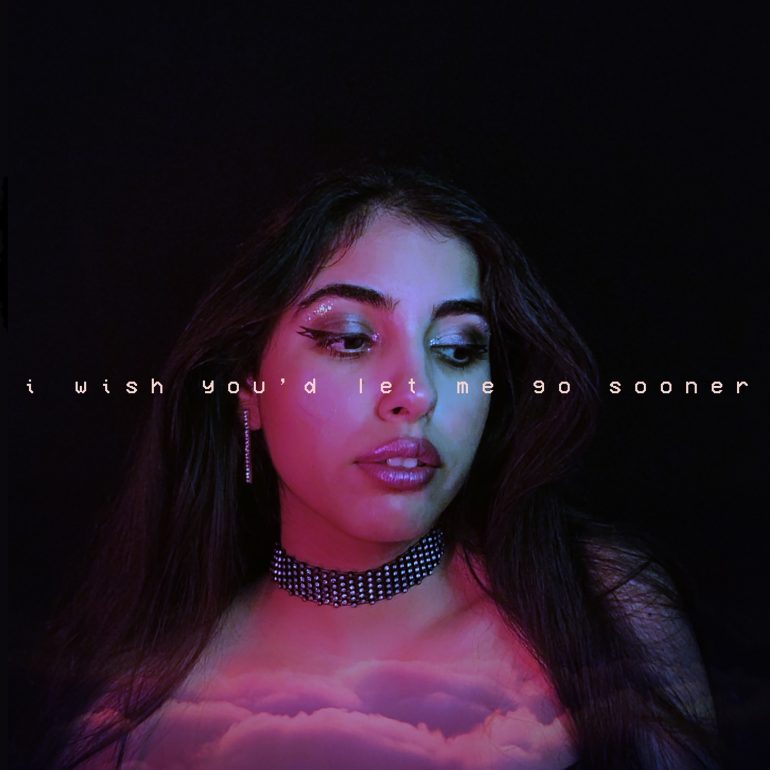 Singer-songwriter Tyesha Kohli, who calls herself an acappella nerd, has released her second single just two months after her debut track, ‘Midnight Lover’. With the two single releases, Tyesha is artfully building a memorable signature style.

Both tracks follow a similar sonic vibe, giving central role to her voice layered multiple times. Additionally, she has kept the visual aesthetic in mind, creating a consistent and memorable style, full of glitter and neon hues.

‘I Wish You’d Let Me Go Sooner’ is relatively mellower, with the sole keys providing accompaniment to her voice, which brings further focus to her songwriting. Talking about the story behind the song, her statement read, “Through periods of reminiscing and later accepting the reality of things, it hits us most when we’re out there living our best life, that we could’ve been free much earlier than this, if only they had let us go sooner.”

In the past, Tyesha Kohli has featured on independent releases by MojoJojo and Goya. Alongside working on her own songs as a solo artist, she continues to lend her voice as a background singer to many songs of other independent singer-songwriters and friends like Hanita Bhambri, Prabhtoj Singh, Anisha Uppal and more. Her journey as a solo artist has just begun, but going by the first two releases, it promises to be an interesting one.