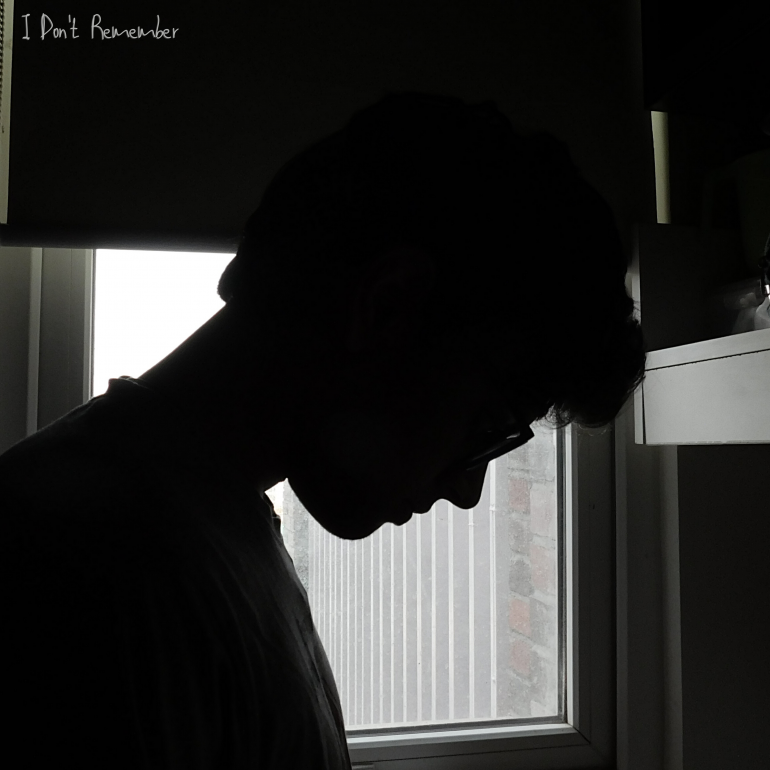 ‘I Don’t Remember’, a brooding downtempo track is musician Angad Trehan’s third release of the year, following ‘Heavy’ and ‘Let it Change’. The one single every month is a route many independent musicians have opted for lately.

Speaking about the song, Trehan says it is for “all those who feel lost in life, who don’t know what they want, and feel they’re stuck doing something they don’t enjoy”.

There is a sense of introspection and sincerity on the song, and Trehan is admittedly influenced by musicians like FINNEAS and Joji. There’s arguably room for more depth, but the Bangalore-based musician certainly manages to draw the listener in on the track.

With three songs under his belt in 2021, all in pretty different sounds and styles, Trehan has certainly made a case for not being a one trick pony. ‘I Don’t Remember’ is comfortably his strongest one yet.