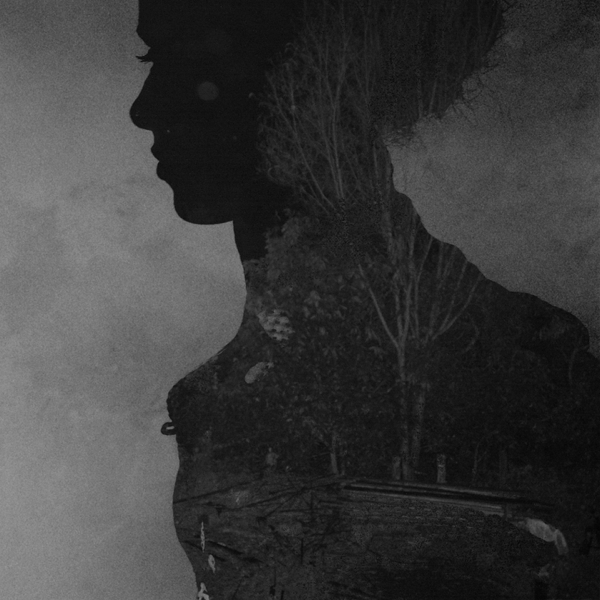 When Delhi vocalist and composer Deveshi Sahgal sings from her Sufi repertoire at concerts usually attended by a primarily older age group, she’s not going to plug the fact that she can project a forlorn, sometimes fiery electronic/goth persona.

Sahgal’s haunting debut with her English material came earlier this year with ‘Time Keeper’, a dark and angry tune with hints of industrial rock. Her latest song, ‘Hollows’, is much more reminiscent of Evanescence’s Amy Lee, centred around string arrangements, piano and Sahgal’s powerful vocals.

Written in Kasauli last year, the song is the second of more singles coming out through the months. Simmering with heartbreak that leans on goth styles, perhaps a bit like The Cranberries, Sahgal says she wrote it right around sunset. She adds, “I haven’t changed it much. I liked it as it was, just with the piano. But once I got into a studio to record it I started hearing drums and then that lead to adding the bass and some violins and an electric guitar, but I tried not to change its original context too much.”

As someone who’s been a part of the capital’s music circuit for more than a decade, Sahgal hasn’t been keen on recording and releasing material up until the last two years. While the Sufi concerts have established her as a reliable voice, she’s now beginning to join her worlds. In her high-pitched voice, ‘Hollows’ almost doesn’t seem like it has a hook, but Sahgal notes that’s because she tried not to throw in too much structure, in a bid to reflect the themes of unconditional love that she sings about. “It’s a song for all the hope ‘full’ not hopeless romantics, such as myself,” she says gladfully. The accompanying music video, featuring wide open roads, blue skies and nature, was shot and edited by the artist, who tells us it was a blast.

‘Hollows’ is certainly more accessible and gentler than ‘Time Keeper’, but Sahgal isn’t necessarily worried about what the response to her art is like. She says, “It was a daring step for me to take in regards to the image I already had with my audience. And I felt liberated because those who appreciated me in that space (as a Sufi singer) were willing to accept me in this.”

Up next, there’s more of a DIY effort, at least for the video to a song that Sahgal terms “surprisingly relevant” to the current global pandemic. “I’m going to try and shoot myself on a GoPro,” she says.