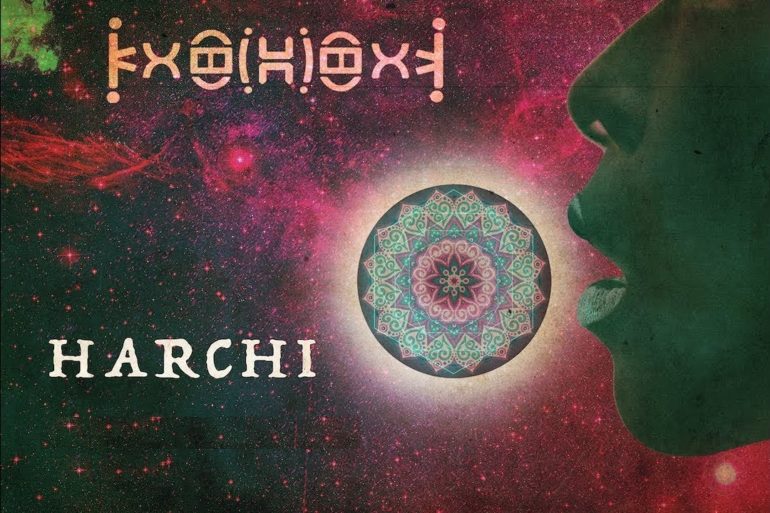 Delhi based folk-rock project Kum Chirui is set to launch their much-anticipated debut album Ora-Cult this fall. The members of the band hail from Karbi Anglong in Assam and reflect the philosophies of the Karbi world views through their debut album.

‘Harchi’ in Karbi means shadow and the song talks about a mythical creature called to live among humans. It is a melodious take on the paradox of light and dark.

Sonically, the song hits all the right notes. The vocals are firmly rooted in the traditions. The subtle rhythmic effects blended with electronic music and a string section surprisingly give way to some sweet folk vibes.

With the release of the first song of Ora-Cult the anticipation for the rest of the tracks refuses to die. It is earthly, rooted, and a not-so-conventional combination of melody and rhythm. Give it a listen.