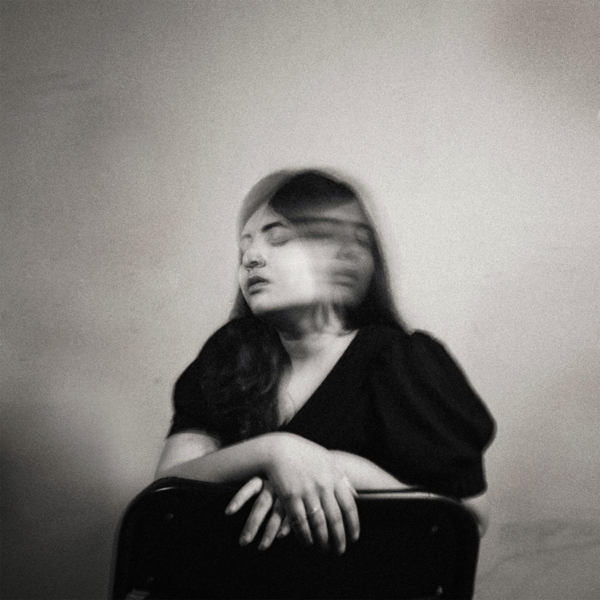 Listen: Hanita Bhambri mesmerises with her songwriting on Bored as Fuck

Hanita Bhambri has released a new single ‘Bored as Fuck’. The track taps the services of Mumbai singer Ramya Pothuri on background vocals and guitars and is Bhambri’s first English language release of the year.

Hanita had a wild 2019. The year saw her musical juggernaut penetrate all spheres of the musical conversation. Her voice and potent approach to songwriting captivated listeners all over the country. With ‘Keep Breathing’, Hanita gave us a motivational anthem with the delicate grace of a bedtime story.  The title track of her debut EP, Nothing for our Own alluded to her dream of an all-inclusive society regardless of gender, sexual orientation and belief systems. The EP itself breathed new life into the singer-songwriter scene of India, invigorating it and pushing it into exciting new directions. Hanita has a knack for tackling these larger than life issues by bringing them down and making them personal.

It appears that her fame and success have made her fall back and look inwards. On the surface, the title ‘Bored as Fuck’ and the accompanying James Blake inspired artwork would probably make most listeners recoil in disgust at the prospect of yet another pop star “going dark and gritty”. However, the first few notes of a finger-picked guitar acoustic hint at an unanticipated direction. Gone are the lavish instrumental arrangements and choruses that made Nothing for our Own such an enjoyable listen. Instead, the instrumentation on this track is stripped down, gentle and unassuming. The haunting synths in the background barely pop in the mix and exist merely to envelop Hanita’s vocal performance.

Hanita’s imagery and songwriting project and imprint themselves on our minds with a cinematic wonder that few of her contemporaries match. Hanita’s brand of unadulterated honesty and incredible talents both on and off the microphone are awe-inspiring. In just a short span of time since after her debut, the track sees her reinventing herself from top to bottom, keeping us on our toes for where she might go next.