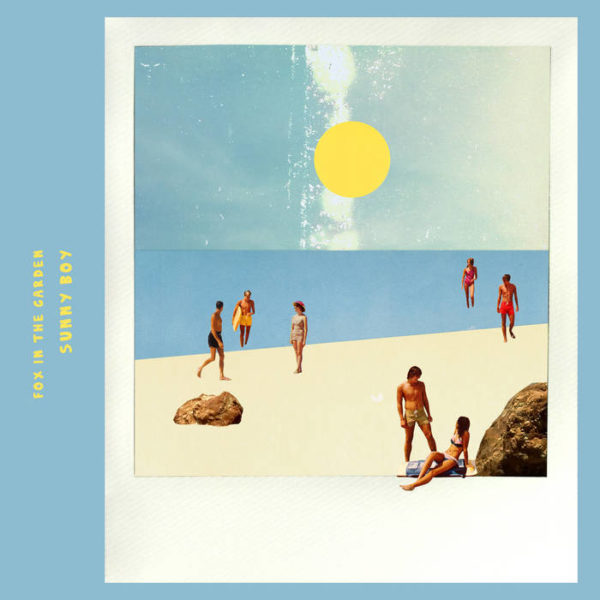 Listen: Goa by Fox in the Garden

Bombay-based indie outfit Fox in the Garden take their airy jams from the bedroom to streaming platforms, with a new single ‘Goa’ off their upcoming debut album Sunny Boy.

In a manner of speaking, ‘Goa’ is a nod to the jinxed holiday plan which never materialised – something most of us are familiar with. The track introduces the project as something of a crossover between Mac deMarco’s slinky late-night soft rock and Julian Casablancas’ rock-and-roll nonchalance. The song itself is made up of detailed imaginary worlds and disillusioned ruminations that go on to define the album and, well, this genre.

Originally singer-songwriter Soutrik Chakraborty aka Zico’s brainchild, Fox in the Garden includes the alumni of various other musical projects hailing from diverse musical backgrounds – Utkarsh Jaiswal (of Pacifist and Honey’s Dead) on guitars, Shalom Benjamin (of The Lightyears Explode) on bass, along with Ishan Lal on keys. Chordia (of now-defunct rock band The Supersonics) was on drums until his recent move to Australia. For Zico, the song is about going that extra mile to make someone, even yourself, happy. “It never explicitly says that until the chorus,” he adds, explaining how the song has two distinct halves – a reverb-drenched first breaking into a mellow lo-fi segue.

Fox in the Garden serves as the melting pot for these musicians who bring their unique styles and individualities. With Sunny Boy, due for release on March 29, we shall finally have this heady concoction on record.