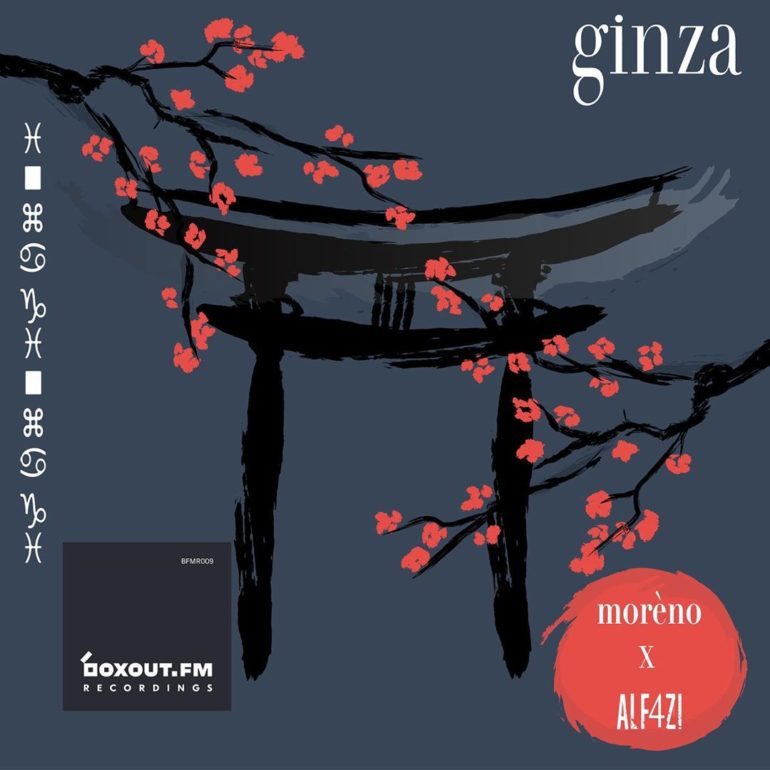 Mumbai-based producer morèno aka Prajyot Meshram debuts his first Hindi single ‘ginza’, a “floor-board rattling” rap song featuring MC Alf4zi, laced over an old Japanese folk sample that warms you up from the get-go. While expanding on morèno’s unshackled music domain, the track sets a new benchmark for hip-hop production.

Released by the Delhi-based boxout.fm Recordings, ‘ginza’ was composed over the lockdown and follows morèno’s 2019 debut EP QUIT SCREEN. With an ardent admiration of Coke Studio’s brand of fusion music (read, Karsh Kale) and contemporary young beatmakers across the world, Meshram toes the line between left-of-field and accessible, which is evident in the track’s sonic clarity and bright textures. By a neat sleight of hand, Alf4zi also balances his complex rhyme schemes with speedy but stately delivery and, of course, his unapologetically arrogant rap.

As the gods of targeted ads would have it, the Japanese hook on ‘ginza’ dates back to a post-war Yuzo Kawashima film, which appeared to both Meshram and Alf4zi in an Instagram advert. The rest was pretty straightforward. After a little back and forth of demos, ‘ginza’ was mixed and mastered (by Pune-based Waves Krāft Mastering) and ready to go.

Initially slated for independent release on June 26, the track’s launch on the Boxout.fm platform was the final glorious chapter of its journey. In response to the label’s call for submissions, as part of an endeavour to help promote new music, morèno sent in the track and redesigned the release plan along with Boxout.fm co-founder Mohammed Abood.

‘ginza’ debuted mid-July on one of the online radio’s shows, and is now available for streaming on SoundCloud, Bandcamp, and YouTube. Listen below.