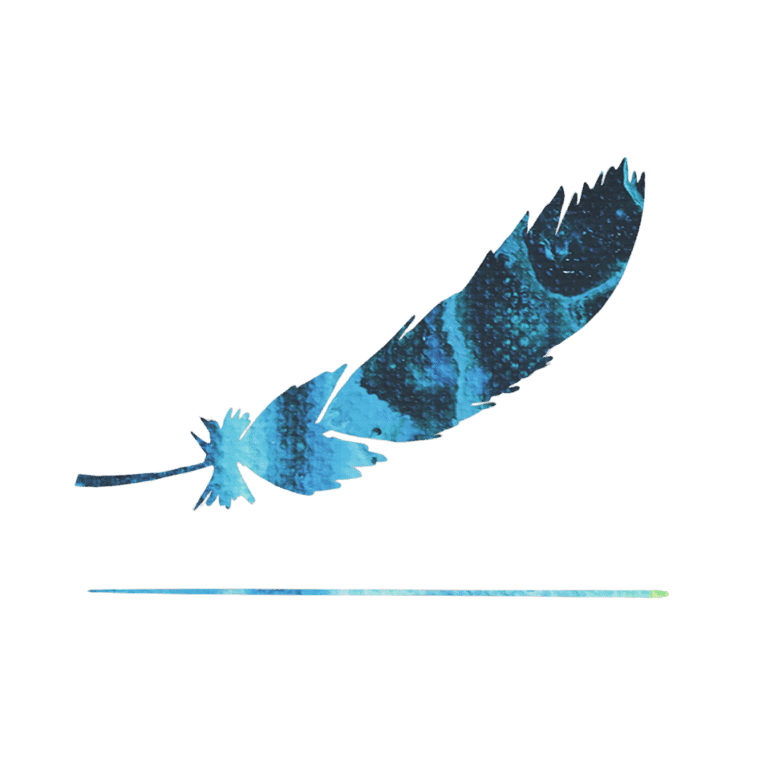 LISTEN | ‘Four’ by Feathers in Space

The indie-pop singer-songwriting duo Feathers in Space is out with its fresh 5-track debut EP titled Four. The Pune-based band with Radhika Mohite and Darren D’Souza at the head is set to embark on a musical journey with its debut EP.

Four starts with the refreshing sound of rain taking us into the realm of feel-good emotions. Radhika’s silky vocals form a sonic concoction with the acoustic guitar layered with some subtle percussion throughout the first track. As it progresses further to indulge its listener in rhythmic peace, the feels clinging to every track change with the evident change in the roots of the sound and melody. It’s happy, It’s sad, and it flows in a cornerstone of strings, beats and a percussive blend of unapologetic musical clarity.

A few of the tracks undeniably lend a grandiosity to the EP with the intense string section creating a musically euphoric paradox with the much laid back acoustic section. The duo has effortlessly set a benchmark for the coming of age harmonic acoustic genre with its EP.

Before the release of the EP, Feathers in Space had released its debut single ‘Petrichor‘ almost a year ago.