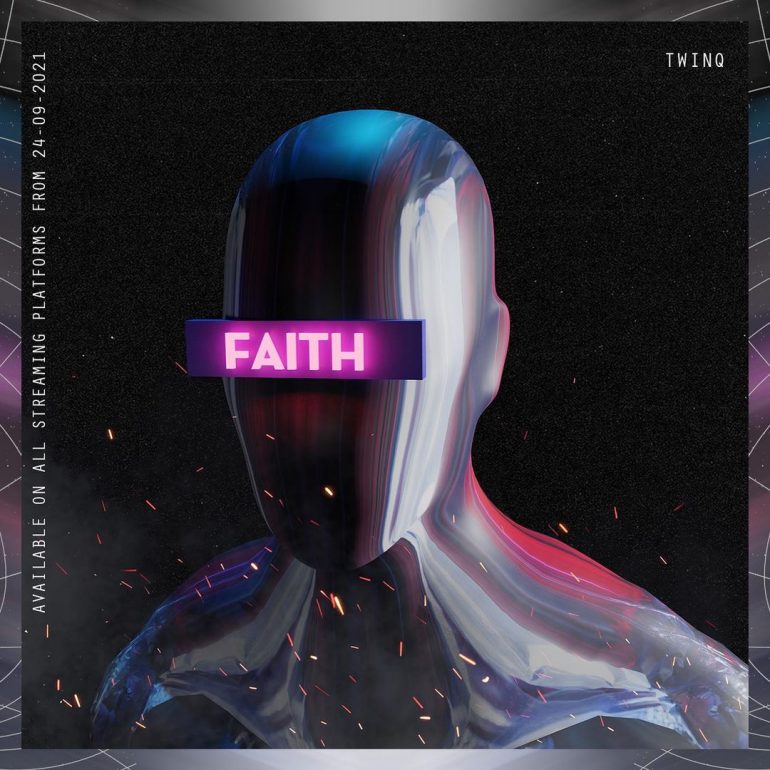 Mumbai-based rapper and music producer Twinq has been quietly flying under the radar since he first uploaded his debut track on YouTube back in 2018. ‘Faith’ marks his third single of the year 2021 after ‘Fall Free’ and ‘Headphones with Lights Off’.

The rapper, who hails from Manipur, has a simple appeal on his Spotify bio—to enjoy his music as much as he did while making them. ‘Faith’ is enjoyable for sure; the honest writing and the mellow and downtempo production is what makes the listener go back to it again and again.

On ‘Faith’, Twinq raps in a nonchalant way about how he feels like he’s soaring and seems to be in his zone before switching lanes to talk about the things and people you lose in the endeavour to achieve greatness.

The production on ‘Faith’ is sonically similar to his previous single ‘Headphones with Lights Off’ with subdued beats, dreamy synths and atmospheric bass. Twinq’s previous tracks showcase a more diverse range of sounds, but it seems that the rapper has latched on to this particular vibe for this period of his musical journey.

A lyric video for ‘Faith’ was released on YouTube on September 21, and the audio is out now on all major streaming platforms.