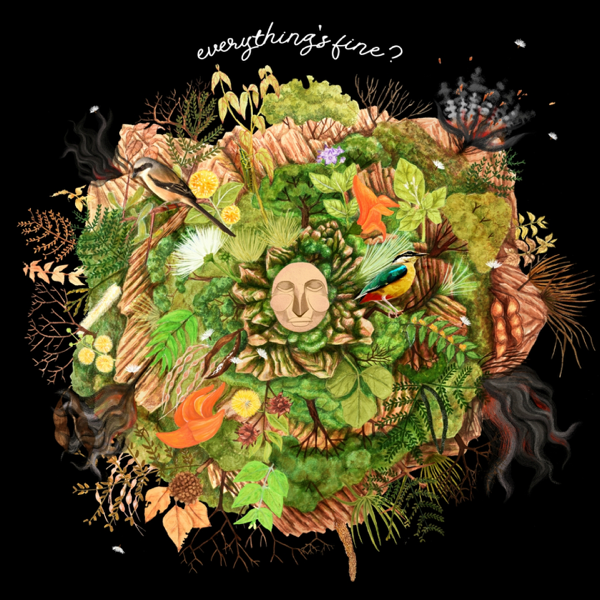 It was only last month when New Delhi singer-songwriter Sanjeeta Bhattacharya released the poignant ‘Watercolour’, featuring guitar maverick Dhruv Visvanath. Bhattacharya has wasted little time in following that up with her latest offering, the transcending ‘Everything’s Fine?’

The ballad opens with lush piano motifs by Rythem Bansal, before Bhattacharya’s elegant vocals take over and weave a striking melody around the pianist’s captivating progression. While the piano and the singer-songwriter’s vocals drive the song, the track also builds with ambient guitar parts from Subhanshu Singh and Prabhtoj Singh.

Throughout the song, Bhattacharya takes the listener on a journey. In a press statement, the musician explained that the song is an ode to one’s abandoned roots. There is an emotional vocal deliver, dynamic changes that offer contemplation, as well as splendid musicianship across the four-minute track.

The musician further explains in the press statement about how earlier, on her way to school, she would pass by green hillocks, where now four malls stand erected. Although the singer-songwriter protested the construction of those concrete structures, she found herself performing at one of them years later. “I walked out, and a beggar approached me for alms. I handed him the cash I had just earned, and the irony hit me. A strange feeling of shame crept over, as I realized my own hypocrisy,” the press note added.

With ‘Everything’s Fine?’ Bhattacharya has showcased her vulnerable side as an artist and delivered an introspective piece of work. We sure are certainly looking forward to hearing what this talented indie musician has in store for her forthcoming debut EP, that is yet to be titled.