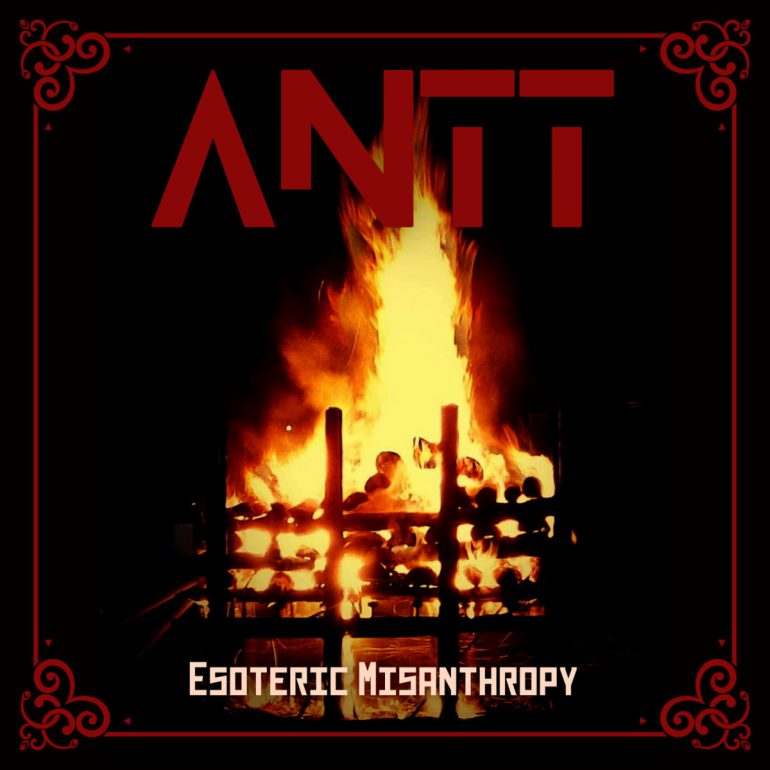 The unsparing blast beat action and incendiary fretwork of black metal are the sonic weapons of choice for Guwahati duo Antt on their debut EP Esoteric Misanthropy. While the production and guitar work is helmed by Xoitaan, vocalist Telal Xul takes the intensity of this EP it to a whole other level, his animalistic, sulking snarling and growling lording over proceedings.

Also the core songwriting duo in Bangalore-based black metal band Antakrit, Xoitaan and Telal Xul seem to have found the right time and space for a new project with Antt. Across four tracks, what’s evident is their ability to weave in Assamese and North East India’s tribal tradition, like on the intro track ‘Mystic winds of Brahmaputra’. There’s an Assamese chant that leads as a sample on ‘The Donyi Polo dogma’, but it very quickly morphs into a hell-spawning aural assault of six minutes, one that offers just the right touch of diversity. While there’s rollercoaster black metal melodies slammed together, a melancholy bridge section adds clean vocals and a change in pace before they return to drill into extremities.

The other two key tracks on the EP are ‘Chaos – The earth eater’, which immediately allows Antt to stab a flag in the ground with chaotic rhythms with a conviction that would make any black metal fan nod grimly in approval. The infernal incantation-like tone is carried forward as well on the title track, which piles on wiry guitar work, mosh-ready drumming and vocals which channel anguish like few others in the country.

At a time when black metal still only has a handful of active representations in India – Heathen Beast, Dark Desolation and Tetragrammacide, to name a few – Antt comes across as a welcome, formidable addition to the list. As they say in their own words on Bandcamp: “The indoctrination has begun!”