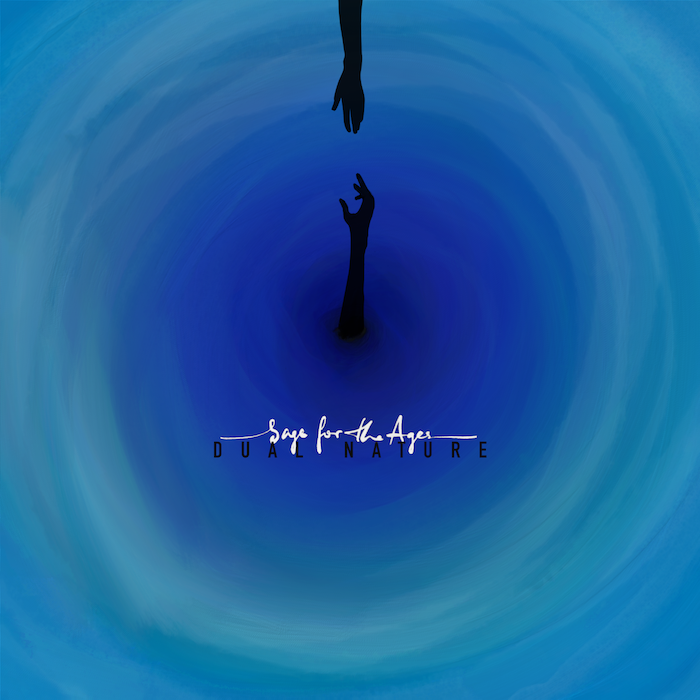 Listen: Dual Nature EP by Sage for the Ages

Jazz music remains an afterthought in the modern Indian independent scene. It is a difficult genre, and a bad effort will often sound downright comical. Enter Pondicherry-based band Sage for the Ages, who try to plug the gap with their three-track debut.

Titled Dual Nature, it runs at a tight 15 minutes. The flow of the three songs takes you through some marvellous drum beats and bass lines by Manu Krishnan and Kashyap Jaishankar respectively. Vignesh Iyer’s guitar solo that leads the outro at the end of ‘Silica Men’ also adds a nice flair.

Recorded last year, the EP also features some clean production. The arrangement does a nice job of allowing all four band members to shine their talents.

However, vocalist Kirtana Krishna’s talents command one’s full attention throughout the EP. Having written and composed all the songs, Krishna offers a refreshing contrast to the jazzy music and wows the listeners on all three tracks.

Sage for the Ages is brimming with potential, in a genre that has plenty of takers but few offerings. If they can build up from Dual Nature, the sky’s the limit for the quartet.