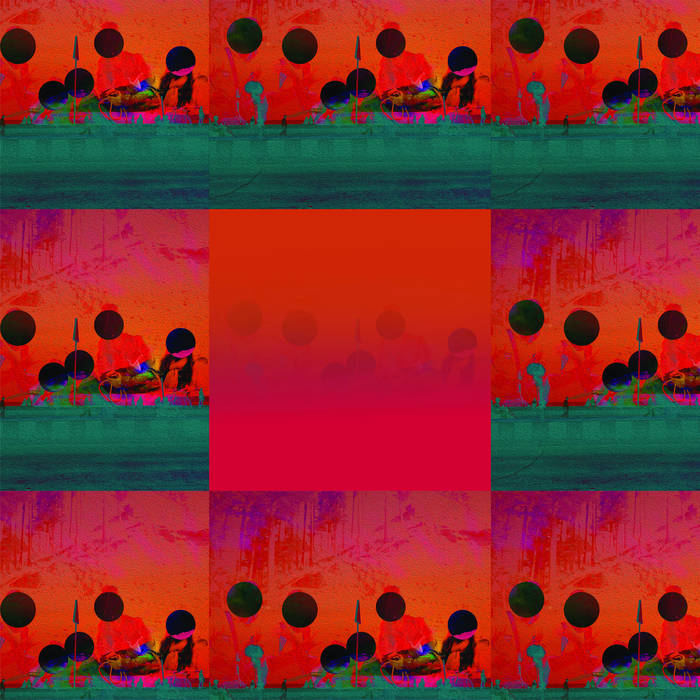 Listen: Drift by Hedrun is a striking fusion of Hindustani classical and electronica

Palash Kothari is no stranger to the Indian electronic music scene. The 22-year-old has been at spent a considerable amount of time at the cutting edge under various monikers such as Particle Storm and Sparkle & Fade. He has shown a considerable amount of artistic growth and experimental boldness ever since he grew out of his EDM club banger roots. His latest project under the pseudonym Hedrun is a love letter to Hindustani music and his childhood spent in the arms of Rajasthani folk music.

On Drift, Hedrun seeks to strip away the glossy density typically associated with electronic music in favour of sparse, ambient and incredibly restrained compositions. The four tracks are rooted deeply in Hindustani music and Rajasthani folk music and are enhanced by veterans of the styles. In the opener, ‘Habitat’, Dr Laxmikant ‘Ba’ Sahakari’s masterful rendition of a hindustani classical raaga are blended beautifully with bits and pieces of shimmering wind-chime esque embellishments The track is sparse, minimalistic but manages to remain endearing. Palash also managed to bring Rajasthani folk legends Barmer Boys onto the project on the closer, ‘Pankhi’. The track is the most experimental of the lot, with percussion rivalling improvisational jazz. The Boys’ distant vocals add depth and texture to the soundscape with the classical music inspired synths taking up much of the foreground. The tracks ‘Spring’ and ‘Saraya’ are ambient, serene and introspective. The latter takes things a step further with its hypnotic percussion, layered on top of a tear jerking flute melody in addition to strings and other folk inspired instrumentation.

The various styles on Drift have been blended beautifully and respectfully, without turning them into caricatures of themselves. Palash’s production is pristine and restrained, with a laser focus on emotion and texture and is likely to resonate with anyone who wishes to go on a walk in the soundscape that he engineered.