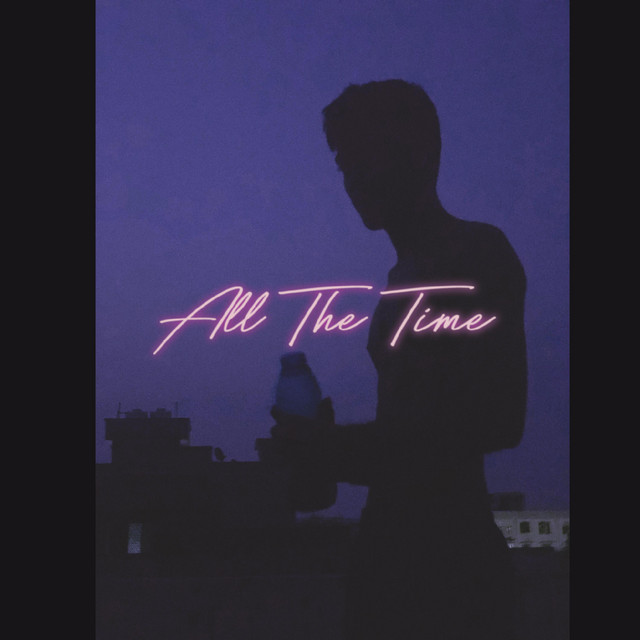 Listen: Digee weaves beauty into chaos on All the time

Ritvick Purohit aka Digital Recoil aka Digee is an up and coming musician and electronic music producer hailing from Jaipur. His very unique voice in the electronic music sphere of our country had come to our attention with the release of the singles ‘Detour’ and ‘Parking Problem’ along with a few covers and doodles on his soundcloud. On these tracks, the seed of a bold, adventurous and experimental producer had been sown. Although, it did take him a while to hone his sound.

On ‘All the Time’, Digee embarks on a slightly more abrasive direction. The track features a masterful blend of live instrumentation and electronic music. Every phase of the many movements of the track features an intricate arrangement of warbling bass, quirky sound effects, keys and escalating synth leads. With tonnes of reverb and glitchy electronic scratches, Ritvick is able to add a lot of spacial depth to the track. We get cascading basslines and temperamental beats that switch directions with no prior notice that run circles around a set of ambient vocals. The track sounds like brush strokes running out of paint and spontaneously changing colour midway.

On his latest track, Digee finds a way to wear glitches and errors on his sleeve. It is a song with a mind and a soul of its own that takes its listeners on a ride. Digee’s sonic direction is definitely one of the more intriguing ones in the scene and where he goes next is anyone’s guess.

Digee’s ‘All the Time’ is available on all streaming platforms.