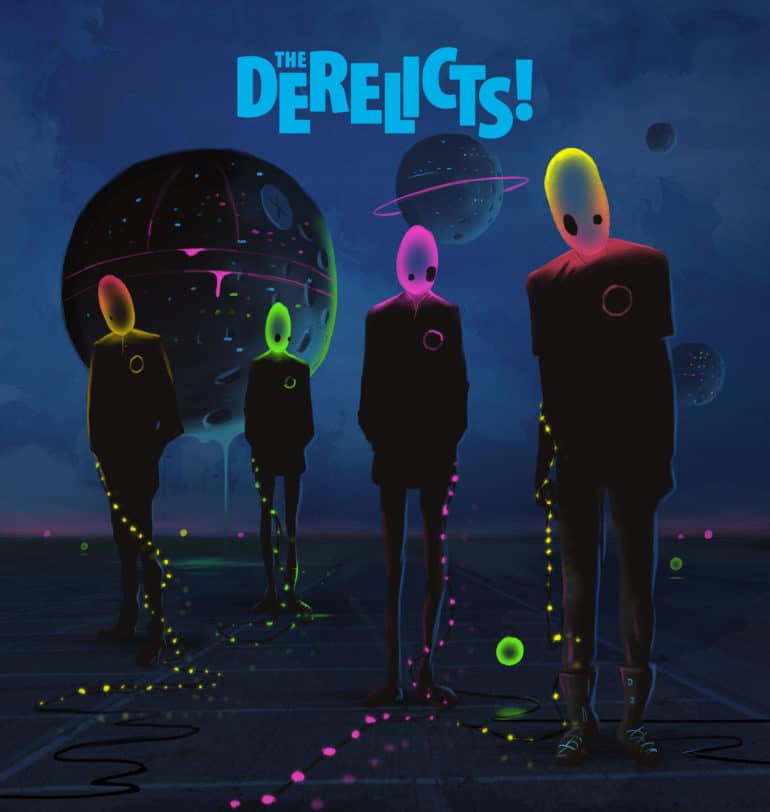 After releasing their debut single ‘Happy Sad’ in March, Kochi-based band the Derelicts have released their second single ‘Jennifer’. The track is the second single from the band’s upcoming EP, that will be released through Overfeed Records, run by Bangalore’s alternative rock band Black Letters.

On ‘Jennifer’, the band sings about the embracing of fake social media personas by today’s youth, in a desire to gain more attention. The band’s vocalist Ashwin Nath adds, “Pop culture has influenced people so much that sometimes good-looks is more valued than being talented and insightful”.

The song is a breezy listen with lush and tuneful synth-pop influence. Listen to the song on SoundCloud below.