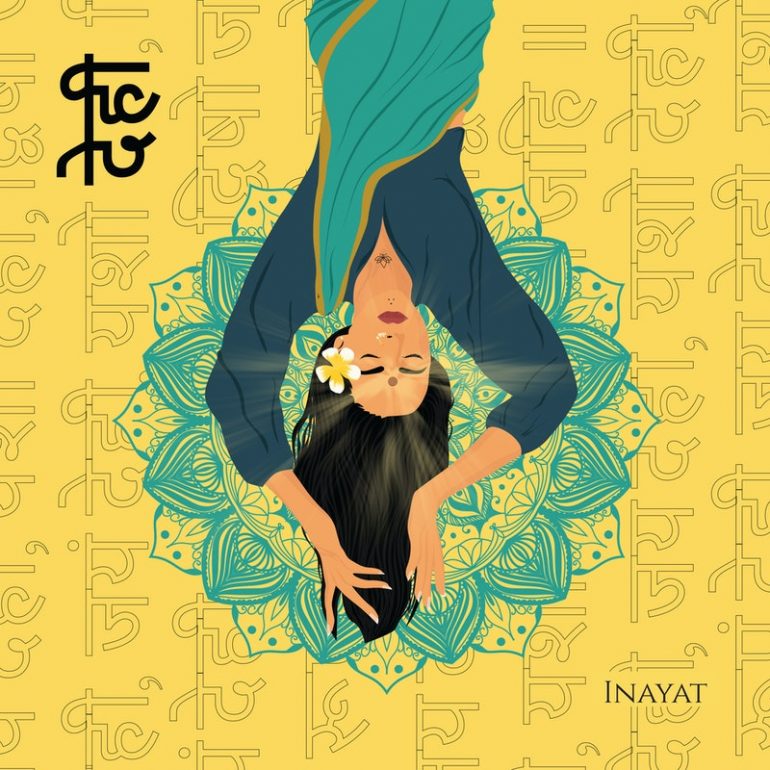 It’s not often that a song really surprises a reviewer. But Mumbai-based ensemble Inayat passed with flying colours on that account with their debut single ‘Dehi’, meaning the soul. Starting off with a fuzzed up guitar playing warm motifs, the introduction of the vocal alaap makes the ears prick up.

Inspired by Devdutt Pattnaik’s rendition of the Bhagvad Gita, the song celebrates the immortality of the soul. Roughly translated, the Hindi lyrics equate the soul to ‘light in the darkness’ and nature as a ‘companion to the earth’. There is no deeper meaning to be found.

“Dehi is an ode to the soul which, unlike our body (Deha), is eternal. It is the energy that unites humans and is a theory that allows you to live an afterlife. It is a song to celebrate the festival where humanity is our only religion,” reads the song description.

Its defining trait is the soul-stirring vocals, which plays around with the words as much as the moods, mostly joyous. In some instances, the guitar, tweaked to sound like a sitar, moves into sombre territories but is overshadowed by the buoyant rhythm. In fact, multiple instruments play the rhythm, making it sound like a celebratory procession that one sees at religious festivals.

The neo-classical composition, crafted at the intersection of traditional Hindustaani classical, electronica and modern Western music, has ample amounts of mysticism and realism. It is even found in Jyotsna Ravi’s beautiful artwork, depicting a saree-clad woman in all her elegant glory.

While the artwork, music and lyrics all vie for the listener’s attention, the vocal throws just blow one away. And that’s precisely why more classical musicians are needed in the indie sphere – to elevate the quality of music being churned out, while bridging the gap between the traditional and modern as well.