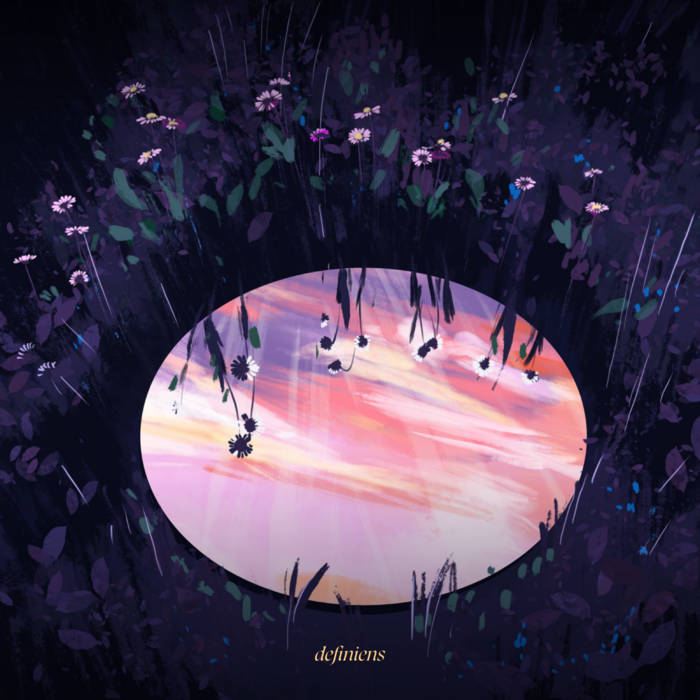 In 2018, Bangalore/Chandigarh singer-songwriter Gabriel Daniel released his debut album Conflicting, which deftly captured a sense of honesty, delivered without any apprehensions. He was backed by his band; drummer Ajit Singh and bassist Akshat Kavidayal, which led to refreshing excursions into math-rock, post-rock and some hints of Christian rock.

It’s been two years and Daniel has now released his next, a two-track EP called definiens which sees him taking on all music writing and production duties, along with mixing. For drums, he recruited the prolific and go-to stickman in the country, Suyash Gabriel. Before you sheepishly ask, no; they aren’t related. The drummer, who’s worked with everyone from Komorebi to Grammy Winning Effort to Zokova and Kraken, brings a versatility that lets the EP float steadily for the singer-songwriter’s new direction.

In ‘A Lack Thereof’ and ‘A Thought Complete’, Daniel seems to be juxtaposing ideas of clarity and unsureness. In ‘A Lack Thereof’, he sings with his familiar lisp-aided vocal style, “You always knew what you would be since your first breath.” Also similar to Conflicting is the way he uses delay guitars on the first track through the verses to build up to a fist-tight rock riff. There is a sudden suspension to make more room, as Daniel latches on to a vocal melody that’s hummable and still recalls Conflicting in a good way.

As he explores realizations over a simple acoustic guitar riff and gentle piano in ‘A Thought Complete’, Daniel emerges a little adventurous with his vocals and the entire sonic arrangement, matching the cadence to orchestral plucks. With the same opening riff at the centre, Daniel seems to reach out into a territory reminiscent of prog/alt-rock band The Contortionist, as ‘A Thought Complete’ unravels into a dramatic, string section-aided crescendo that even buzzes with synth bass.

Daniel ends definiens right there on a high, signalling the first of more self-produced material. If the title’s meaning (‘definiens’ is almost a meta choice, considering it denotes the word that defines or explains a symbol or another word) is anything to go by, this might just be Daniel trying to craft a definitive body of work.