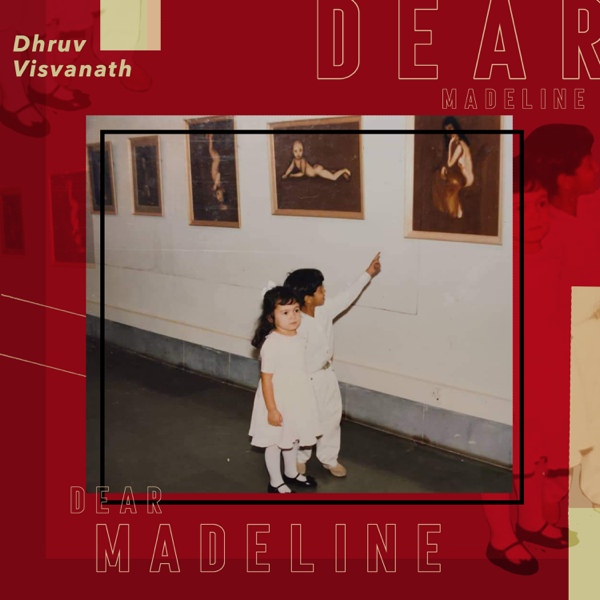 Dhruv recorded and produced the song entirely in his bedroom, setting a new trend to his work. Skyharbour guitarist Keshav Dhar put on his mixing and mastering engineer hat for ‘Dear Madeline’ and New Delhi-based illustrator Farzeen Kapadia designed the cover art.

The song has sweet acoustic campfire melody with pleasant hooks at every corner and is carried by Dhruv’s rock-solid voice which brims with innocence and authenticity. The first half is sparse with just his vocals and an acoustic guitar. The song takes a sharp left turn in the second half which introduces many instrumental and vocal layers, creating a more rich and catchy experience. The vocalist presents us with an image from his mother’s very first art exhibition, with a young Dhruv and his neighbour Madeline.

In terms of singer-songwriters with a solid footing in the game, Dhruv is no stranger to the game. His debut album, Orion, did rounds in the underground indie scene. He broke through into the mainstream with his sophomore release, The Lost Cause in 2018 which received widespread acclaim following a successful a crowdfunding campaign. The album earned him laurels such as being India’s entry to South By Southwest in Austin in 2018, as well as the Canadian Music Week in Toronto in the same year.

Dhruv’s heartfelt rendition reads like an ode to every single pivotal moment in our lives. The simplicity and grass roots approach of the track is what sells it as an enjoyable listen with immense rewind potential.