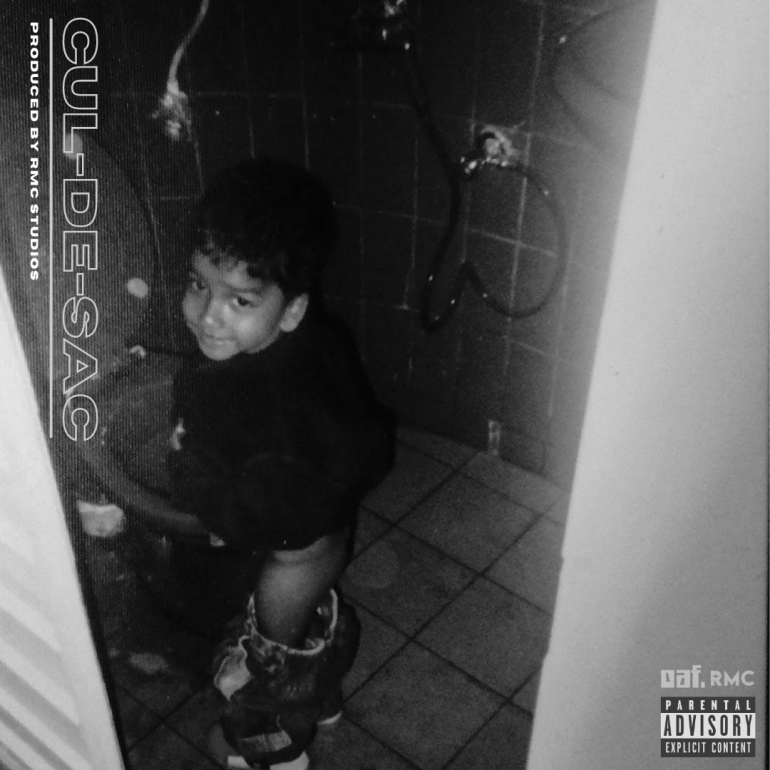 The track sees STEVIE team up with producer Rohan Kamath from Bangalore’s RMC Studios. The product is a number that fuses a UK drill sound with the Chennai-based artist shooting incisive verses over fiery trap beats.

The term ‘Cul-de-sac’ refers to a ‘dead end’ and the aptly titled track marks quite a shift in STEVIE’s sound. Known for his mellow R&B vocals that garnered ample attention on his self-titled debut EP in 2019, STEVIE puts an end to that road on this single. A far cry from the themes of love, separation and feel-good pop that he explored earlier, he delves into shades of narcissism, rapper lifestyle and hedonism on ‘Cul-de-sac.’

This fresh new exploration is one of the first from the bunch of hip-hop inspired tracks that STEVIE’s set to explore next. ‘Cul-de-sac’ is surely a promising venture into the rap game for the Oaf Records artist. And as STEVIE announces on the track “I’m on a mission to get cheese”, we will wait to hear what he has in store next.