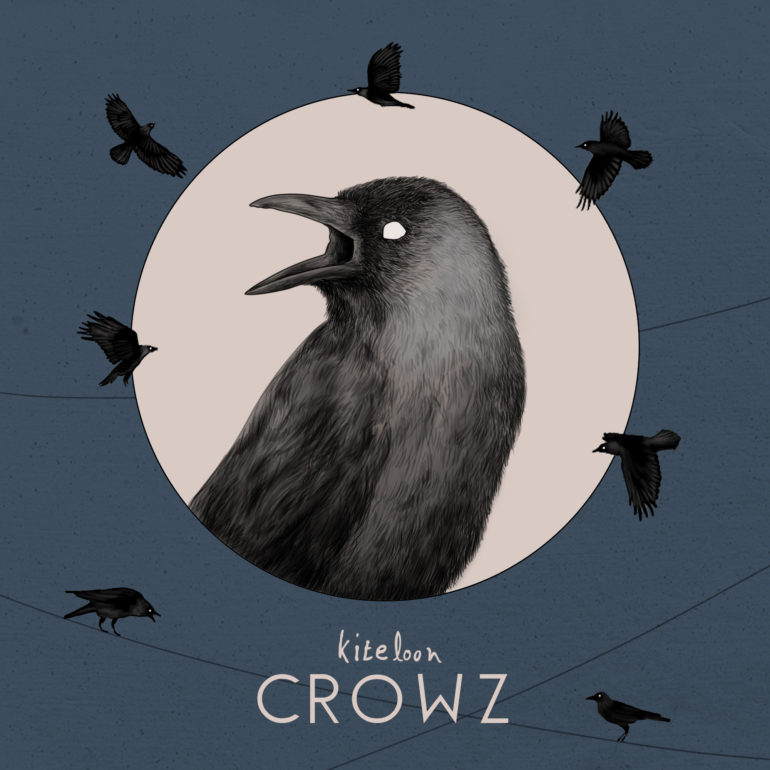 Whale in the Pond frontman, Sourjyo Sinha launched his solo single ‘Crowz’ on July 1, under the moniker Kiteloon.

Moving away from indie-folk, Sourjyo experiments with electronica on ‘Crowz’, appealing to his fans to respect his foray when he sings, “If at all your love for music has died, please don’t kill mine today”.

Striking a catchy refrain right off the bat, the song’s lyrics essentially question the privilege involved in preoccupying oneself with the inconsequential when the world around us is burning.

With (long-time collaborator) Rohit Ganesh mixing and mastering it, ‘Crowz’ carries the thematic thread of Whale in the Pond’s previous release Dofon forward.

Interestingly, ‘Crowz’ dropped the same week Sufjan Stevens teased his first album in five years. Sourjyo’s love for the American folk artist is well-documented. But very few are aware of his penchant for British artefacts including weak tea, Douglas Adams and most pertinently, Damon Albarn. “Gorillaz are a huge influence,” he corroborates, “And the ‘z’ in the title pays tribute to that.”

A couple of years back, Sourjyo had released an EP fondly titled Dindūn after his grandmother, comprising a handful of Sylheti-English songs. Having worked on the arrangement and production of the single all by himself, the singer explains, “Dindūn was more of a collaborative process where Rohit also was heavily involved in the arrangement and production,” says Sourjyo, “And we’ll come back to that in the future.”