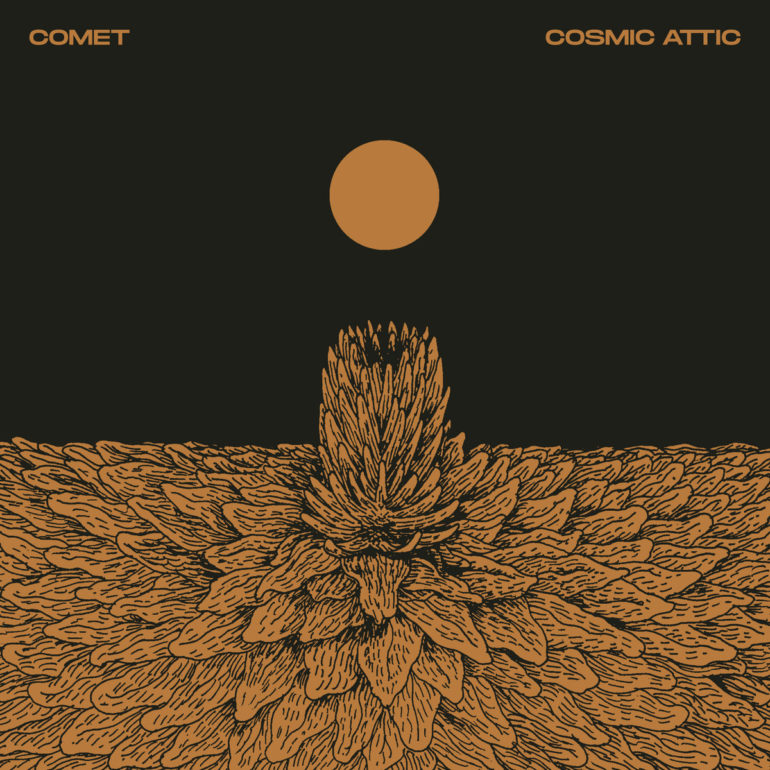 If there is anything that Sharath Narayan’s previous work has revealed, it is that he can manipulate moods into music. His EP Climb, and singles like ‘Fake Message’ and ‘Close Poles’ point to a rare understanding of how music can affect the mind. His new single under his moniker Cosmic Attic continues down this path, but draws inspiration from a far more challenging source.

The Black Letters frontman says that the was song born out of a dream in which he met a childhood friend who brought him along on a trip to a comet. The track attempts to replicate dreams by knitting aesthetically variant sounds into a cohesive universe. Conscientiously placed arpeggio runs build an airy rhythm, while Sharath’s chunky vocals provide a grounding effect. One can imagine that as he ruminated upon his dream, he was able to weave in a conscious commentary on the experience.

The song certainly has that quality of unburdening and boundary-dissolution that is only possible in dreams. It deserves to be included in those universally loved lo-fi lists that people swear by. The song is a good companion for the current times and calls for multiple replays.