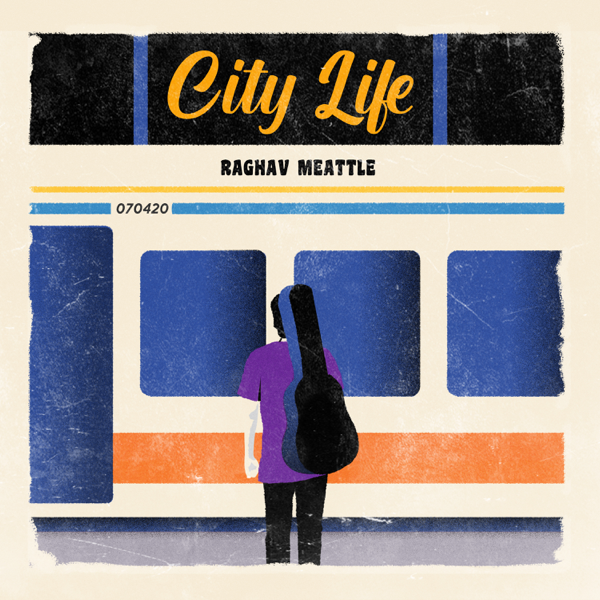 Mumbai-based singer-songwriter Raghav Meattle has released a new track titled ‘City Life’. This is his second single since he released his debut full-length album Songs from a Matchbox in 2018.

In ‘City Life’, Meattle builds upon the themes of his previous releases and meditates on the reality of urban existence.

Meattle continues to chronicle his experience of moving to a big city and presents it as a tribute to the mad rush, unthinking conformity and the garden variety despair that accompanies it. His lyrics, equal parts soothing and sad highlight the callousness and apathy that city life often demands. He sees his life in a state of constant rush and breathlessness. He mentions the choice to chase a “good life” while packed into raucous traffic, smoke belched from exhaust pipes and the grimy sea. He questions our inane priorities with pointed simplicity.

Meattle also released an accompanying music video directed by Abhimanyu Sengupta and Rajdip Ray. The music video passes through the many faces of Mumbai life with Raghav in the foreground.

Through Songs from a Matchbox, aptly named to play up the Mumbai experience of tiny apartments and extremely limited spaces, Raghav Meattle presented a series of tracks that felt like it could be about anyone you know. ‘City Life’ is no different, focusing on a cluster of experiences that is relatable to anyone who has moved to a big city.