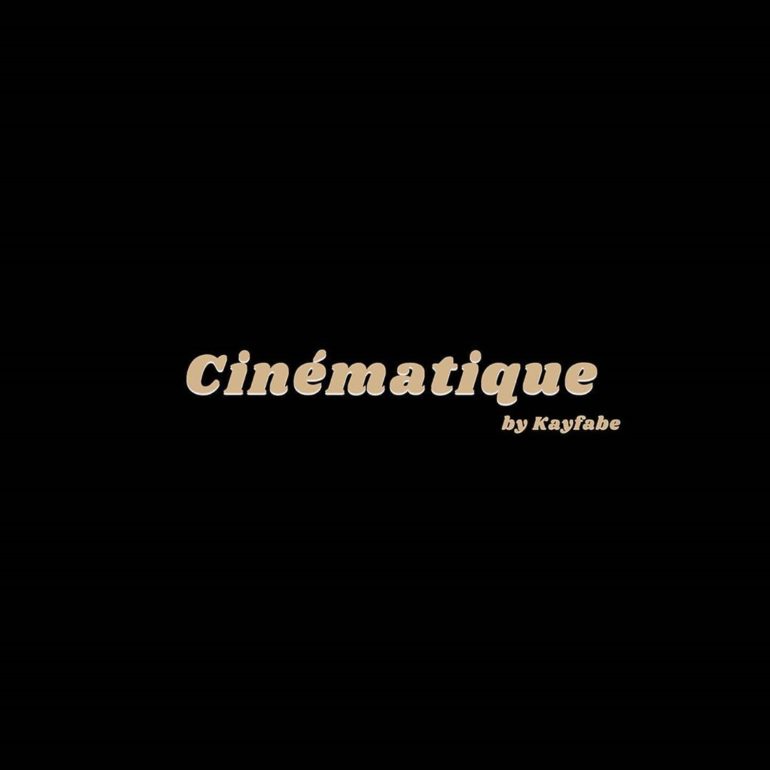 Over the last seven years, Mumbai-based percussionist Shashwat Karkare has gone from being a fresh-faced school kid behind the drum kit for alt-rockers Unohu to one of the most melodic and proficient players around. More recently the musician also began performing with pop-rock band Carlton and the Saints, as well as the now-defunct alternative outfit Calico.

Now, Karkare is out with his debut solo single under the moniker Kayfabe in the shape of the rhythmic instrumental ‘Cinématique.’

What Karkare has crafted on ‘Cinématique’ is a juxtaposition of groove, melody and arrangement, all syncing superbly well with intricate percussion movements and strong ideation to form a sense of surprise and satisfaction. The track kicks off with a hooky beat and grows as it builds up with synths and a boomy bass line albeit retaining a pull and release feeling.

In a press statement, the drummer explains that rhythm is the heart and soul of this song. He says, “The different sounds and instruments experimented with, really made this song come together. There’s a wild and untamed rhythmic energy.”

As Karkare shifts his attention to upcoming releases from Unohu and Carlton and the Saints, the drummer assures us that he will continue to produce music as Kayfabe. If the sounds on ‘Cinématique’ is what’s to come from him down the road, then sign us up for more.