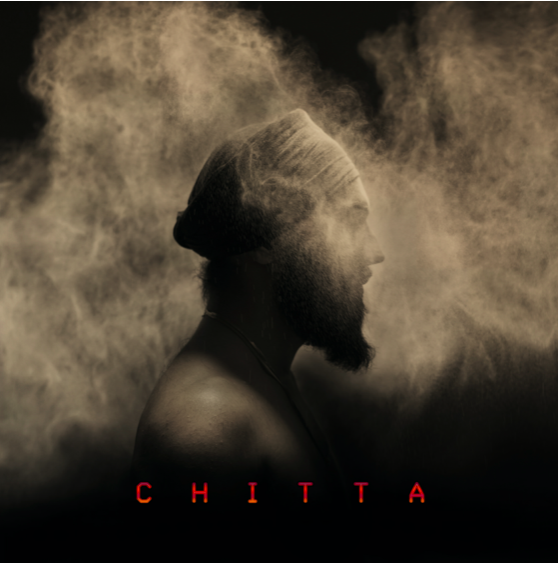 One of the most outspoken emcees of the Indian hip-hop scene, Prabh Deep appears to stroke conversations and controversies with his new single ‘Chitta.’

Released exclusively on Resso, a new music streaming platform launched by ByteDance, ‘Chitta’ continues Prabh Deep’s flurry of fresh releases in recent times. When solo, the rapper has been a commanding presence like in 2019’s King EP, and a force to reckon while being a partner-in-rhyme on features with Ahmer and Smokey The Ghost. 2019-20 has truly been the season when Prabh Deep established himself as one of the leading hip-hop artists in the country.

On ‘Chitta’, Prabh Deep lays bare the vice that plagues his homeland of Punjab and the voice that rings loud within his head. Street slang for Heroin and other such synthetic drugs, Chitta is a term often used by those addicted to its effects. While growing up, Prabh Deep was a witness to neighbourhoods torn by drug abuse and thus, warns about the dangers of the substance in ‘Chitta’.

He also builds an exchange of conversations through the track, on introspections led by his alter ego. This inner voice speaks about Prabh Deep, his struggles, successes and is another representation of Chitta, which also means fair in Punjabi. It’s between these two worlds of Chitta that Prabh Deep navigates through on the track.

For this project, Prabh Deep teams up again with Hashbass, whose lo-fi aesthetic and bass explorations had shaped King EP. ‘Chitta’ is stitched around a captivating flute sample and built on a booming club-friendly sound as Prabh Deep delivers incisive rhymes in Punjabi.

Is this the first step towards an upcoming album? Are there more tracks to follow in the coming months? Questions like these remain unanswered. But even amidst the gloom that Covid-19 has cast upon the music and live performance industry, a Prabh Deep release is a cause for celebration.