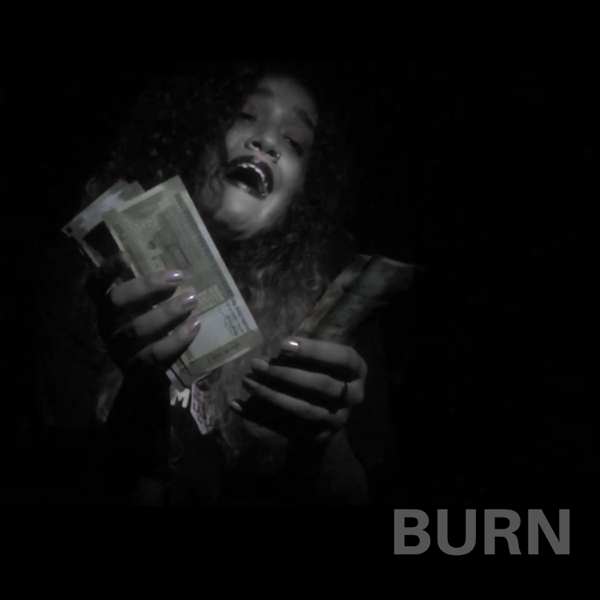 Mumbai-based musician Pratika Prabhune has released her debut track ‘Burn’. With this song, she also embraces the hip-hop bandwagon – a welcome and awaited boost for the female representation in a male-dominated genre.

On her debut track, she beautifully lays fiery bars and unique vocal melodies over a wrathful and brassy beat produced by Calm (one half of the hip-hop duo ‘Seedhe Maut’) and mixed and mastered by vocalist-guitarist Arsh Sharma (frontman of electro-rock act Fuzzculture). She also released a rudimentary music video shot by her brother, also a well-known name in the music circuit, Pritesh Prabhune.

Talking about the politically charged lyrics, Pratika says, “Our current government has done a good job in instilling fear, communal hatred, control over the larger picture by asserting their ideals. They lack foresight, and they have manipulated the masses into unnecessary hatred.” The song ends on a slightly positive note with her trust in the section of Indian youth “who aren’t blinded by emotional speeches, tears, bullshit from news channels”, to carry the flag of democracy in a burning world.

Pratika Prabhune is no stranger to anyone immersed in the independent music industry. She possesses impeccable vocal skills ranging from singing to rapping and growling. She has been the bassist and vocalist for the metal band Chronic Phobia and has also performed with various other artists at live gigs. She has also worked on many jingles and featured in ads and films.

When asked about her shift from metal to hip-hop she said, “The whole idea of being conscious about your social, political, and economic climate comes through very clearly in both genres, and for me, that’s where they meet. Also, both genres are groovy as hell, at least the artists I listen to.”