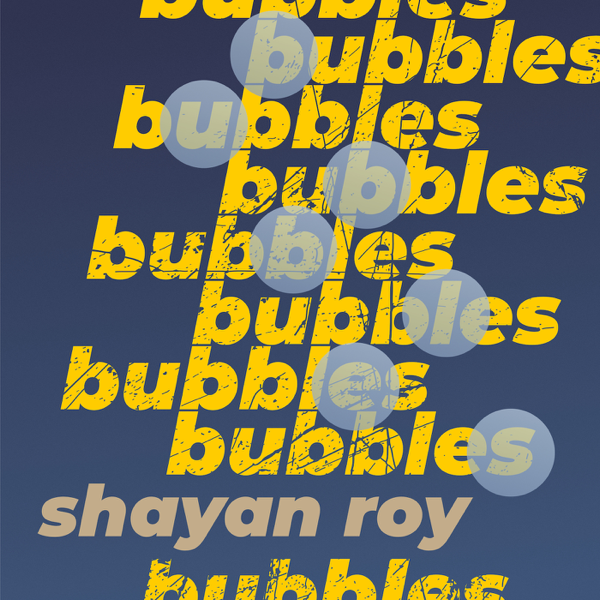 Mumbai-based rapper Shayan Roy dropped his solo debut single ‘Bubbles’ on April 20. The single is a revealing lead up to Shayan’s upcoming EP which is slated to release this year.

Shayan describes his style as “juxtaposition of brooding lyrics over head-bopping beats” which was something that he exhibited on his earlier release, ‘Charlie’, with MALFNKTION. He continues the trend on this self-produced track, on which he raps about “a broken past relationship”. The song bops with despondent lyricism and a def flow layered over trap-infused beats.

Shayan’s influences span various genres and styles from Kendrick Lamar, Mac Miller, to 90s artists like Jeff Buckley and Chris Cornell, to producers like Baths, Shigeto and Flying Lotus. His love for music and performance goes back to the age of 15 when he first started rapping. The former Buzzfeed India producer has since experimented with genres and dabbled in production as well. He was also a part of a blues-rock band before eventually finding his way back to hip-hop in 2016.

Shayan Roy has collaborated with various artists and producers from the independent scene including Triangles (a hip-hop/RnB project comprising singer-songwriter Rolex Rasathy and producer So Fire), Sez on the Beat, Raka and MALFNKTION.