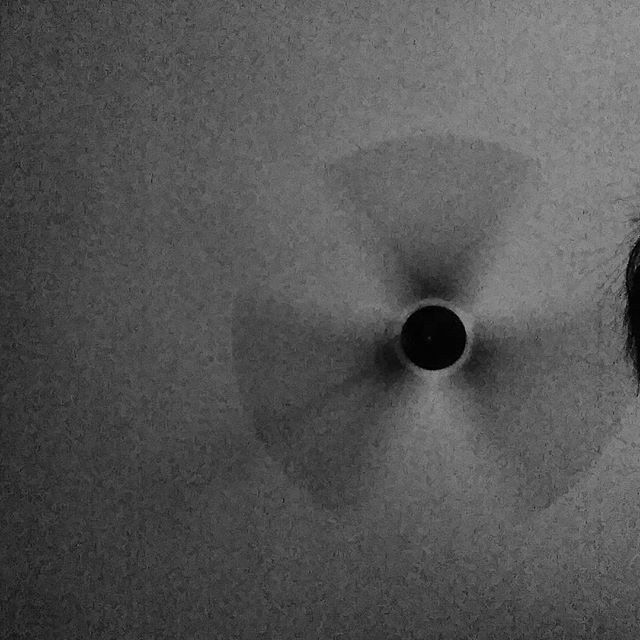 Just shy of a modest three minutes, the track presents itself as a soulful serenade, the likes of which you would want to hear on a lazy Sunday afternoon. The painfully moody acoustic guitar chords accompany us down the yellow brick road as gentle keys and almost inconspicuous percussion join us down the path. ‘Jaded’ steers away from familiarity as it boasts two verses, no chorus and no bridge. The double-tracked vocals present the feeling of being misunderstood by making it personal. The instrumentation at the end of the track begins to glisten and glow with the same charm as something straight from the movie Amélie.

The first verse has Bhola reaching out to a deeply conflicted man who finds it hard to ride the line between being himself and being accepted by society. The second verse now sees an introverted girl longing for the narrator’s proximity and care. With these two verses, he compares and contrasts two opposite reactions to estrangement and disaffection which plagues a significant part of our population. After being cast out, we could either build The Wall or reach out in desperate need for support and companionship.

By stripping away all the glamour and bringing his music to the bare minimum, he manages to bring a personal and intimate aesthetic to the table, How he builds on top of this idea on Shed Winter remains to be seen.