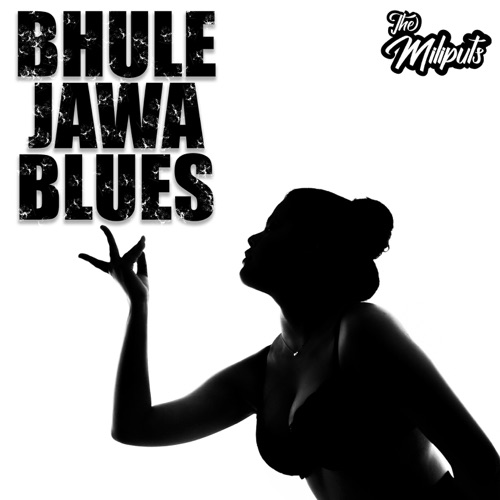 Kolkata-based rock band The Miliputs known for its folk rock tunes and reworked versions of traditional songs chart a new course with the release of their latest single ‘Bhule Jawa Blues’—the title roughly translates to ‘the forgotten blues’.

With the vocals being sung in Bengali, such a sound is a novelty, and not much heard in the Bengali music scene. Instead of the guitars imitating a dotara, one brushes the familiar pentatonic scale, while another sails on three chords. The soundscape is so light that it is almost ambient. The guitar fillers with the searing tone are very tender, while the drums and bass are simply grazing by.

The song is patterned upon old blues standards, but it’s not that raw. The vocalist laments at finding her lover gone, and wistfully contemplates on existential matters of loving, leaving and existing. She ponders over whether looking back is the same as wanting to go back, and whether staying together is similar to existing together.

Undoubtedly, ‘Bhule Jawa Blues’ is bound to touch a chord with people whose emotional wounds are still fresh. Parallelly, it can act as a balm for those lonely, insomniac nights when the pain is as vivid as the night sky.

As for the band, the transition to the blues only bodes well for their repertoire. This penchant for breaking out of comfort zones is a marker for their growth and versatility, and will not allow them to be boxed into a singular trope.