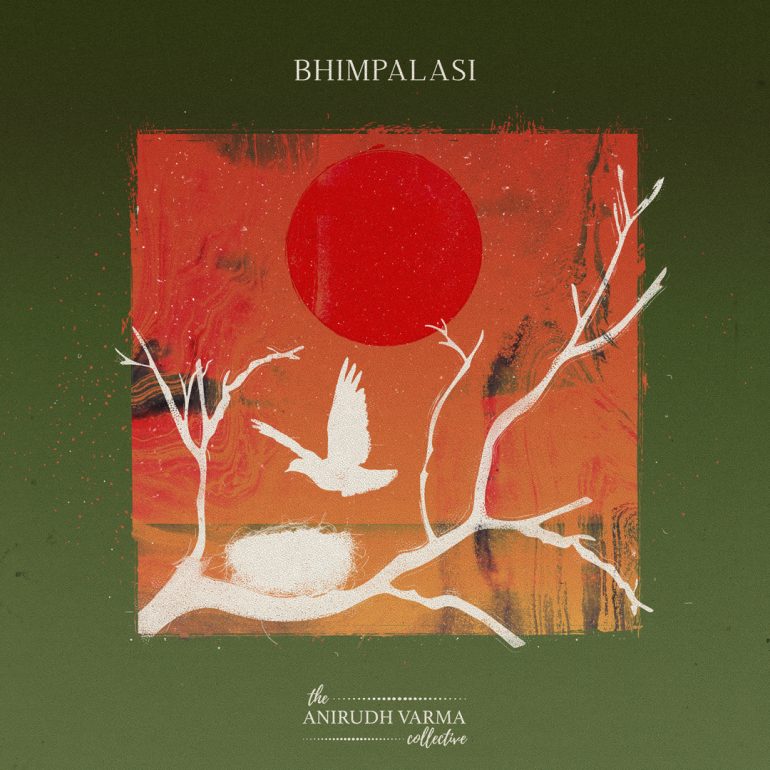 The Anirudh Varma Collective, a New Delhi-based band led by pianist Anirudh Varma, released their first single ‘Bhimpalasi’ off their upcoming studio album Homecoming. This will be the second offering by the band, following their debut album Perspectives, released in 2018.

Based on Raga Bhimpalasi – an afternoon raga belonging to the “Kafi Thaat” in Indian classical music – the song “is about the desire to be heard by the ones you love, to be showered upon by compassion by the ones whose love you crave, and the restlessness that follows when what you so dearly want doesn’t happen.”

The inherent longing that accompanies such desires is brought out beautifully in the non-worded classical singing, which break like restless waves on a calm musical beach. Parallely, the band also interpreted the song as “a bird waiting to get back to its nest”, and that element of flight is carried beautifully by the flute. It lilts up, dances about and flees right out of the melodious chorus formed by a multitude of trained female voices.

Musically, the song’s base is built on the piano, guitar, bass, drums and tabla. It has a jazz inflection, which gears towards a powerful rock sound when the guitar solo takes over. Though they may fancy calling themselves a ‘contemporary Indian classical ensemble’, this is hands-down fusion music, even though the scales tip towards the classical side heavily.

The best part about their music is that it upholds tradition in a non-diluted fashion. More importantly, it acts as a bridge to the slowly disappearing world of classical music. And ‘Bhimpalasi’ is a brilliant way to kick off an album which promises to be enriching.