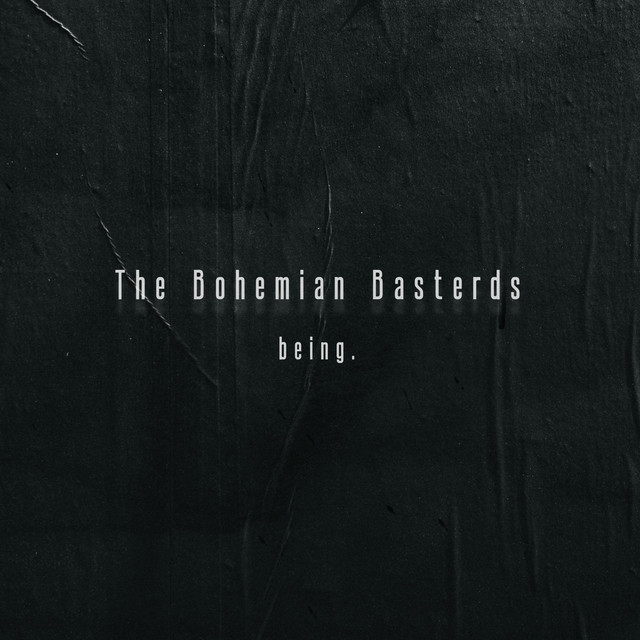 Listen: Being by the Bohemian Basterds

The Bohemian Basterds, a rock ‘n’ roll band currently based in Vietnam released its debut album Being on Saturday.

The record at its heart is pure rock ‘n’ roll which transports the listener to the genre’s golden era. The band is fronted by Mumbai-raised bassist and vocalist Vivek Date, and Russia-raised guitarist and vocalist Elena Nevolina. They both share the songwriting and the vocals credits on the album.

The album is endowed with plenty of instrumentation in the form of rolling bass riffs and rustic guitar licks which is a mainstay in a record like this. Elena’s vocals are showcased best in ‘In Times Like These’ and ‘All That I See’. Vivek’s vocals and songwriting get the moments to shine in ‘Jealous Man’ and ‘Make Love To The One You Love’. Drummer Titanic Thao aids the duo in keeping the rhythm tight and peppy. One of the highlights of the album is the violin ‘In Times Like These’ performed by Sabine Mignot-Buhring which supports Elena’s vocals beautifully.

Formed in Nepal in the year 2018, the band has been on the road across 13 countries. The will host an album launch party tonight at Joe’s Cafe Muine, Vietnam which would also be livestreamed on the band’s social media pages.