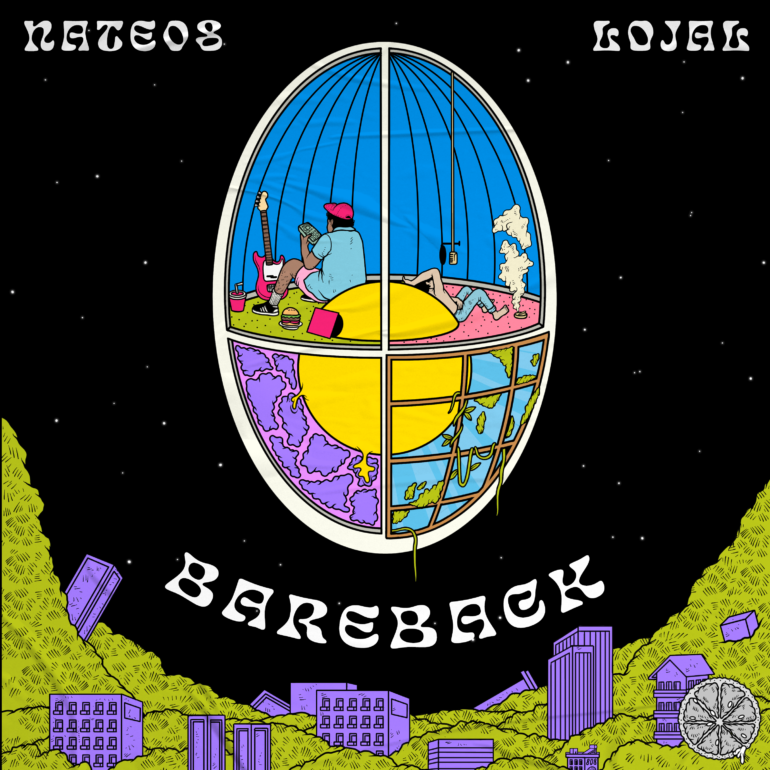 The chill lo-fi, hip-hop track looks at the boredom and stillness that has permeated everyday life due to the ongoing pandemic, and how artists are coping with it by spending their time creating more art. Featuring Lojal’s signature laid back vocals and rap over Nate08’s groovy bass-line throughout the trippy-bop, it’s an ode to the feeling of freedom and chasing that high. Sachin Bhatt is the mastermind behind the artwork for the track.

“The idea of the tune is basically that both of us are stuck at home because of the virus and all we can actually do is make music. It’s also about being in a necessary zone whether one likes it or not, and owning that and living up to your own expectations, without making any excuses.”, remarked Nathan.

Nathan has cemented his name in the independent music circuit over the last few years, touring and performing with numerous artists, in a wide variety of venues and music festivals. Nathan has also released a host of singles as well as two EPs under solo moniker Nate08, including ‘Lightwork’ and ‘Doppelganger’ this year. Multi-genre artist Lojal burst into the scene last year with the release of his critically acclaimed debut album PHASE and has been steadily climbing the ranks through his lo-fi, alternative music ever since.