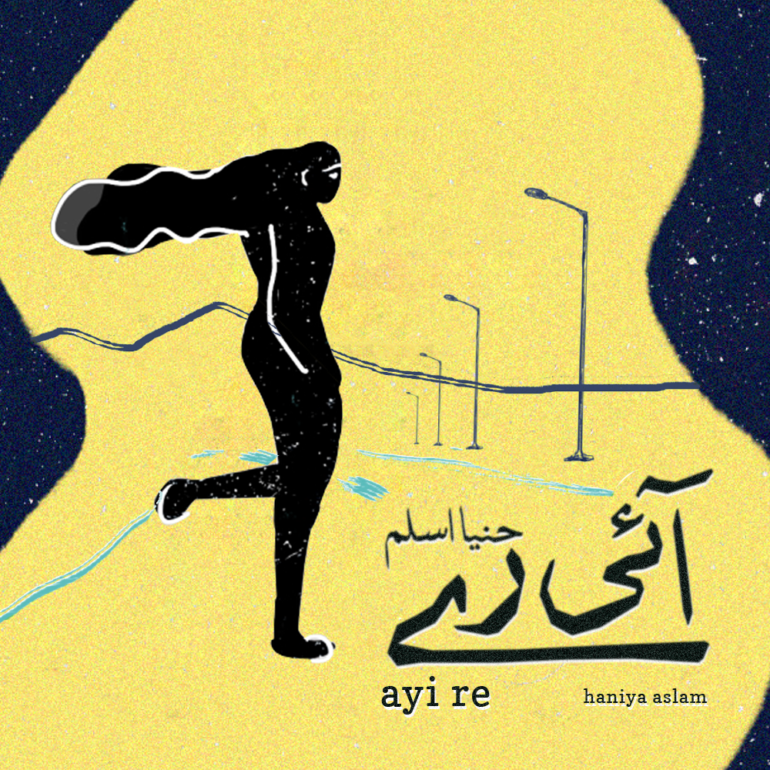 Listen: Ayi Re by Haniya Aslam

‘Ayi Re’ features Kami Paul on percussions and Sameer Ahmed on the bass, who are the mainstays of the groovy and free-flowing track. Haniya paints a joyous picture on this song, with a sublime folksy delivery, that is boosted further by the arrangement. She creates a delicate ambience that leaves the listener enveloped in warmth.

On a recent Instagram Live with Indian playback singer Sharmistha Chatterjee, Haniya spoke about her varied musical influences. ‘Ayi Re’, with the bass guitar as a backbone to the entire song along with the overall arrangement, seems to carry the same West Africa influence that, Haniya mentioned, does not separate melody from rhythm.

The Pakistani-Canadian musician started her musical journey in 2007 by forming the band Zeb and Haniya along with her cousin and singer Zebunnisa Bangash. The duo gained international fame with their debut Chup! that was produced by Pakistani musician Mekaal Hasan.

Haniya is now based in Islamabad where she runs Citrus Audio, a music production studio. She was also seen in Coke Studio 11, playing multiple instruments.

The beautiful mixed-media music video of ‘Ayi Re’ has been directed by Magdalena Wysoczyńska.