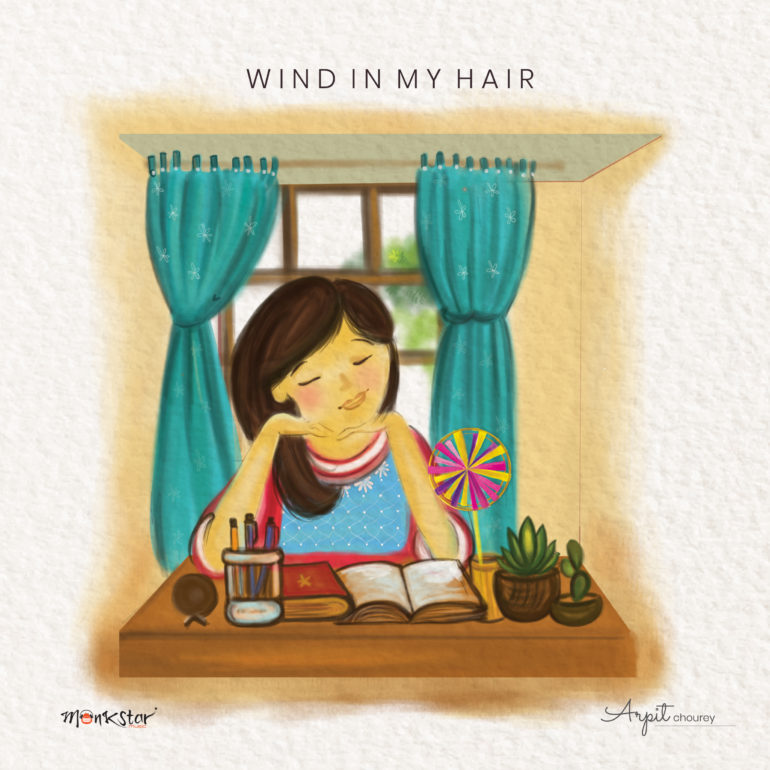 Listen: Arpit Chourey Project is back with second EP Wind In My Hair

The Arpit Chourey Project is back in 2019 with its second EP titled Wind in My Hair. The project promises to take on the city din by the horns, with music that flows and “adds colour”.

Led by Arpit Chourey, the four-member Hyderabad-born Arpit Chourey Project includes Rajiv on the lead guitars, Chuba on the drums and Suresh Beck on the bass. In Hyderabad’s music circuit, Suresh Beck is nothing short of a guitar legend who has dabbled in many a project in his time. The band has been heavily influenced by the likes of John Mayer, Jack Johnson, Gregory Alan Isakov, Damien Rice, and The Lumineers.

Finding happiness in the every day, the outfit’s second release, Wind in My Hair, is a four-track EP that unmoors. Whether it’s on the rhythmic titular track, the snazzy ‘Curious Case Of Mondays’, or the warm and cosy ‘Coffee Mug’.

With a music philosophy deeply rooted in the ‘simple joys of life’, the Arpit Chourey Project’s first EP, the five-track Simple Stories, was a testament to everything and anything that defines our daily tussle with life. In the same vein, the group’s latest release is an extended celebration of similar ideas.