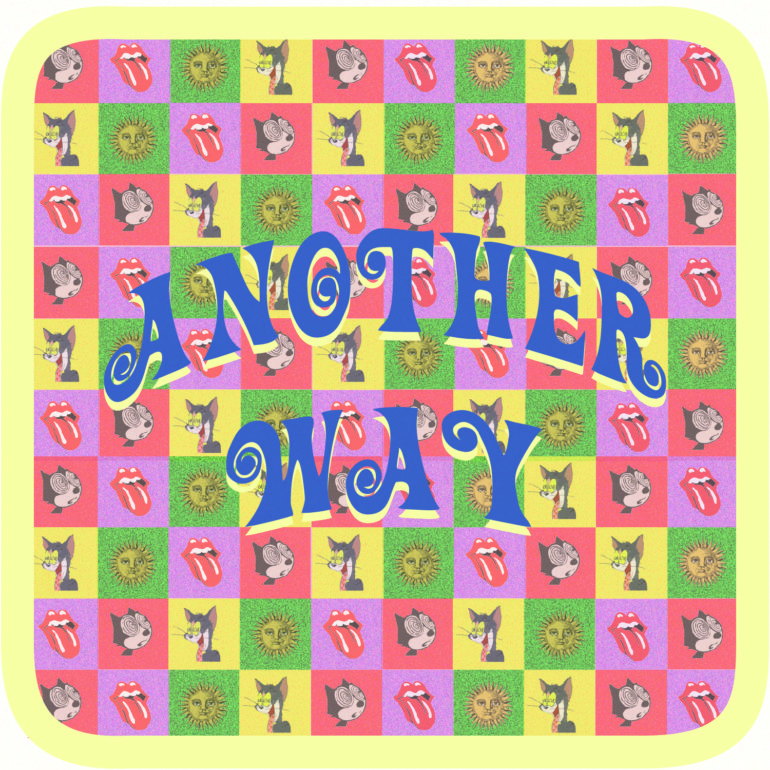 Producers Digee and Diffshock joint release ‘Another Way’ is an emo-flavoured ambient chill track that will send you on a nostalgia trip. Full of glitchy experimentation, it keeps things unpredictable with successive sections of buildup and release. The sonics will transport you while the lyrics allude to appreciating one’s current reality.

The song fuses mellow with gritty and sounds like incredibly controlled chaos with unique sampling, distorted vocals and textural percussion. The transcendental vibe of the track is complete with generous helpings of vocal effects and audio panning. It’s an interesting outcome owing to their different production sensibilities.

“Diffshock had approached me as Ekaling (his other alias). He had sent me a very different version of the track. I had this project for a while and I couldn’t figure out how to go about making it Digee. So I decided to experiment as much as I could with vocals panning left to right, emotional keys and a beat that I could really feel”, explains Digee.

Digee aka Ritvick Purohit is a producer and singer who hails from Jaipur. His recent EP, Tales for Your Broken Heart, came out earlier this month.

Diffshock aka Suraj Das is a 25-year old trap and bass music producer. His latest track, ‘Dwarka’, is a fusion drum & bass track that was featured on BBC Radio. Das has also founded Asura Collective, Fervor Management and Welupt Records.