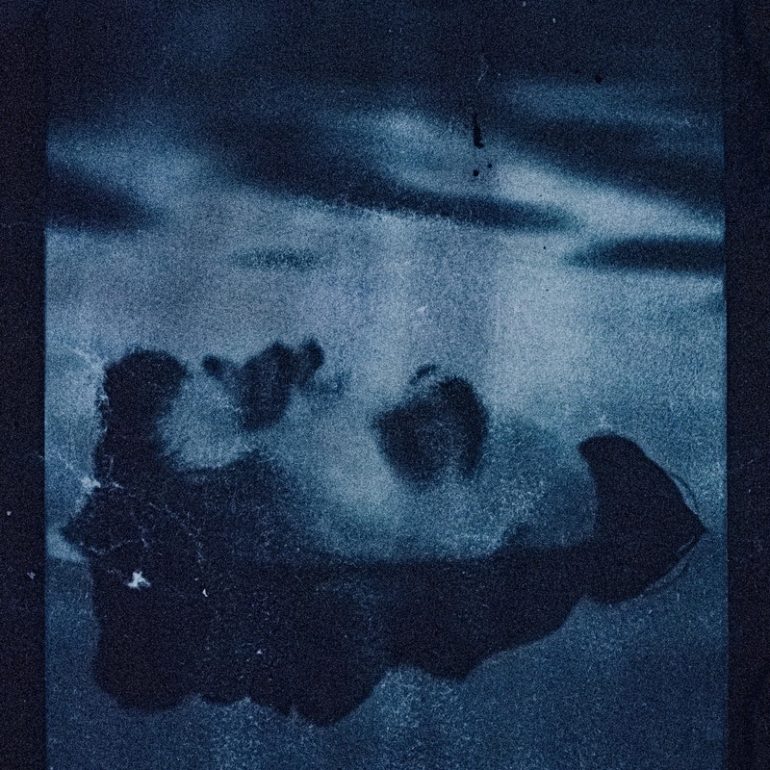 Listen: Ankit Dayals debut single Am I in The Way?

Ankit Dayal is a Mumbai based singer-songwriter who has been steadily building himself up as a unique artist since the beginning of this decade. He describes his creative process to be rooted in a stage of perpetual change and evolution. We began catching glimpses of his talent through a few collaborations and features over the past few years. The most notable of which include his melodious duet ‘Touch and Go’ with Saachi last year.

Teaming up with producer, Rohan Rajadhyaksha, Ankit set out to chart a unique direction for his music with his solo debut single, ‘Am I in The Way?’. The song boasts a facade that is instantly recognisable from the multitude of chart-topping R&B songs over the past few years. Ankit reaches into his falsettos to deliver a dreamy, lo-fi experience. The song stomps forth lethargically while being entrenched in muddy synths and patient percussions. We also get multiple changes of pace and emotional character throughout the three-minute track, the most striking of which is the beat switch up midway which transitions intro a groovy hip hop songs. Throughout the song, Ankit’s lyrics are confusing and contradictory. The self-doubt and uncertainty are conveyed through some stream of consciousness questions. The lyrics are scattered but never seem to deviate from the introspective core of the track. Through this interspliced approach to songwriting, Ankit manages to deliver a complex R&B song which also happens to be incredibly enjoyable.