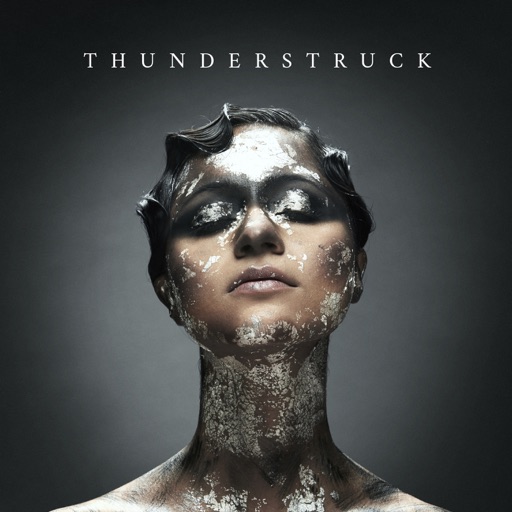 New Delhi based classical pianist, vocalist and poet Anisha Uppal aka Anisha AOD sings about the journey of falling out of love and moving on, in her new song. After her previous release, ‘Skin’, the folk-pop artist is back with her sombre and minimalistic musical number ‘Thunderstruck’.

The vox-piano ballad, produced by Adhiraj Kabir Mustafi and Anisha, dropped via a premiere on Wild City over the weekend. Anisha describes the vibe of the song as one that acknowledges loss and the acceptance of it, with a sense of tranquil satisfaction. ‘Thunderstruck’ is accompanied by a lyric video on Youtube, animated by Pooja Sreenivasan and Arindam Ghosh.

The track features restrained and haunting piano notes, accented by pad chords and gentle vocalisation that draw from Anisha’s musical journey and present her strengths in a vulnerable yet controlled soundscape. The breathy delivery of the simple lyrics, along with the backing vocals by Tyesha Kohli and Divaker Nambiath, add a contemporary feel to the aural experience of the song. The track ends up leaving the listener with a bitter-sweet feeling of nostalgia and acceptance.

Anisha AOD is a known name in the independent music scene. She has collaborated with many reputed artists and has also performed at various venues across Europe and Australia over her musical career. She is currently working on a 12 track, self-titled, debut album which is slated to be released later this year.