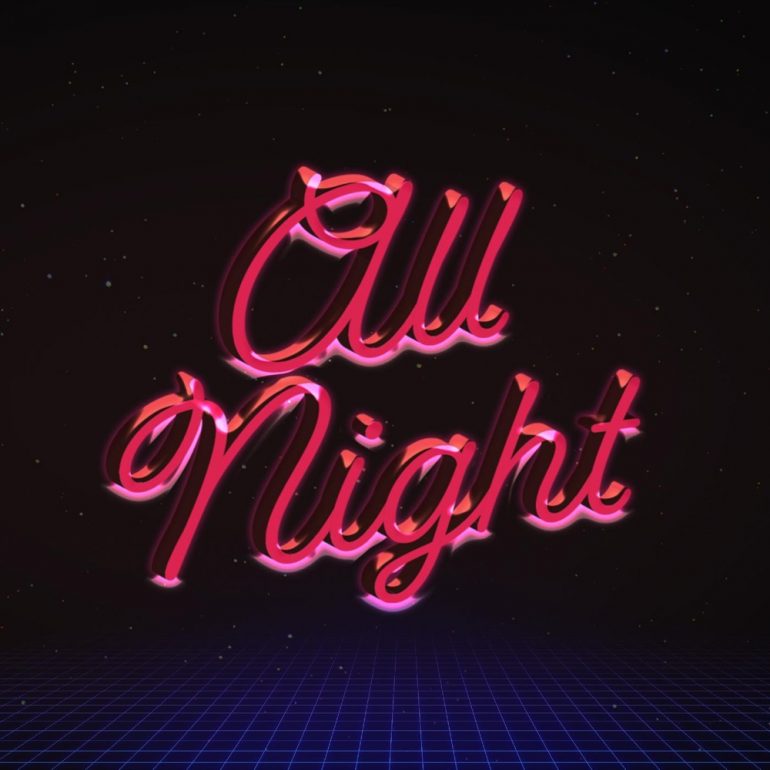 Listen: All Night / Without You by Kumail

Mumbai-based electronic music producer Kumail on Friday released two new tracks in the form of a double A-side single All Night / Without You.

The new single comes 16-months after his highly acclaimed 2019 release Yasmin and is in many ways an extension of the philosophy of the album. According to a press release shared by the musician, the tracks come from a happier place and pick up from where the album closer dance tune ‘Ease Up’ left off.

The first track, ‘All Night’, is a downtempo soul number and the highlight is the 80s style synth and the vocals which is run through a vocoder. ‘Without You’ turns up the tempo and uses the same tropes as the first track, but Kumail dials up the funk on this one.