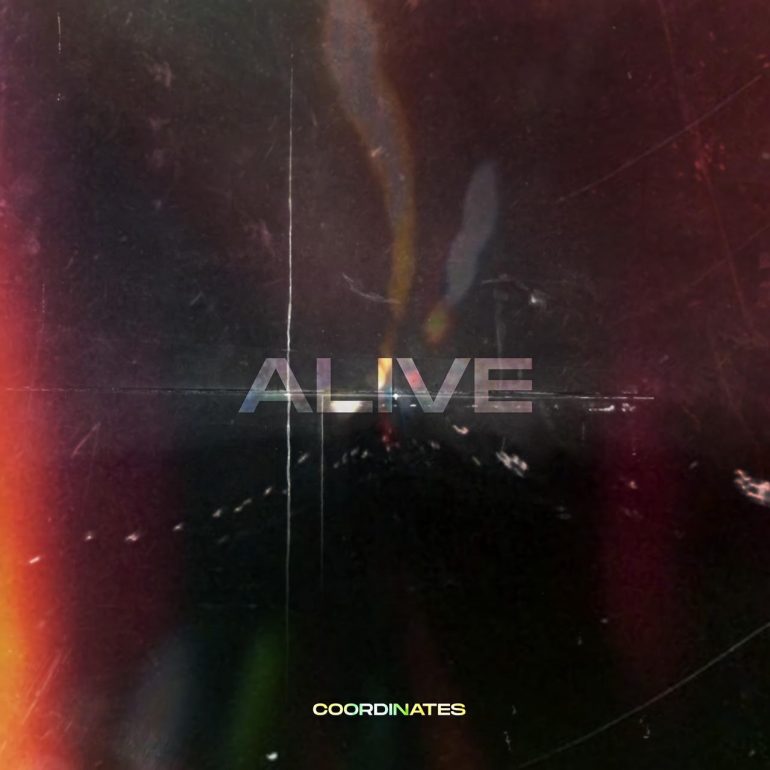 Guitarists Yash Sharma and Surbhit Singh, vocalist Kamaljit Singha, and drummer Rishabh Kapoor came together for their shared love of progressive rock and formed the quartet – Coordinates. Their riff-heavy debut track ‘Alive’ was released independently in the second week of January. A song about one’s dependency, expectations and the need for constant reassurance in times of weakness and vulnerability, ‘Alive’ speaks about how ‘humans tend to seek motivation far and wide but within themselves’.

Mixed by Italian engineer Simone Pietroforte, the track features flowy vocal melodies over aggressive guitar riffs, complemented by just as aggressive percussion. The lush and dreamy first half of the five-minute-long track breaks down into heavy in the second half – with crunchier guitar riffage and heavier vocals.

With complex rhythms, odd time-signatures and both clean and harsh vocal sections, Coordinates have set a standard in this niche genre of the Indian independent music scene. The four-piece is busy working on new music, with eventual releases lined up for the coming months.