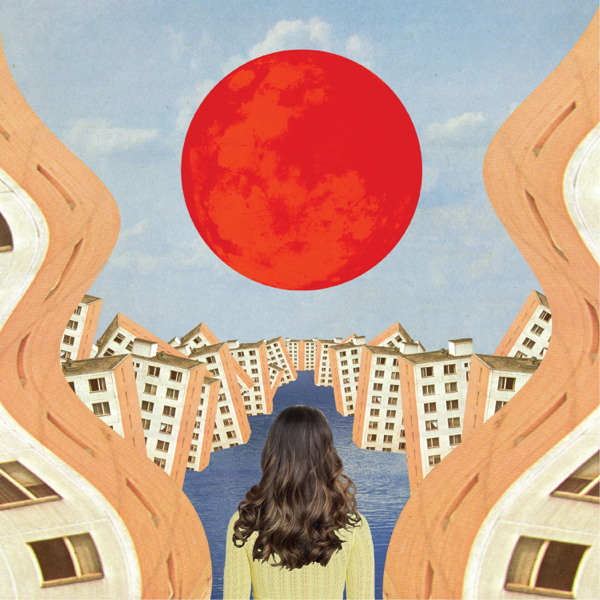 Listen: Age of Limbo by Mali

Singer-songwriter Maalavika Manoj has released a new track titled ‘Age of Limbo’ along with a music video.

This is the first single from her upcoming album, which might see the Mumbai-based vocalist experiment with her sound and offer something new.

The song features synthetic drum loops and electronic “bops” chugging away in the background. Her vision now features an immaculate fusion of ethereal strings with elements of electronic music. The melodic strings create an air of suspense and tension over the galloping bassline which turns the energy up to eleven. The satisfying release comes with her silvery voice which really carries the entire song on its shoulders. Every single production choice from the electronic to the acoustic elements is executed with flying colours.

Born in Chennai and raised in the Tamil music industry, Malavika Manoj, a.k.a Mali has consistently been releasing material independently since 2017. She broke into the scene with her debut EP, Rush. Just last year, she made her boldest statement yet on ‘Mango Showers’.

On ‘Mango Showers’, Mali presented lyrics which were extremely relevant to the flood ridden times we were in. In the uncertain times of today, Mali has hit us once again with a relevant set of lyrics. Her desperation rings out in her pain-stricken vocals when she sings, “Something ought to turn the tables. Somethings got to give”. The song sees a departure from her metaphor-based approach to a more straightforward songwriting.

Mali continues to be one of the most innovative singer-songwriters the country has to offer. Her evocative and thought-provoking lyricism, coupled with her angelic vocals and creative production choices make her stand out as one of the most exciting musicians in the industry. The release of her upcoming album has us anticipating what more she could possibly have to offer.